Home Archives Contact Us Subscribe Twitter MeWe Facebook Patently Mobile
Samsung and LG to Unveil next-gen Display Technology this week at the SID Event, with Samsung introducing a Tri-Fold for Smartphones+
Apple TV+ Releases the Trailer for the Docuseries 'The Me You Can't See' that Airs this Friday

Apple has Filed for new Trademarks in Hong Kong and U.S. including one for their San Francisco Symbols App Icon 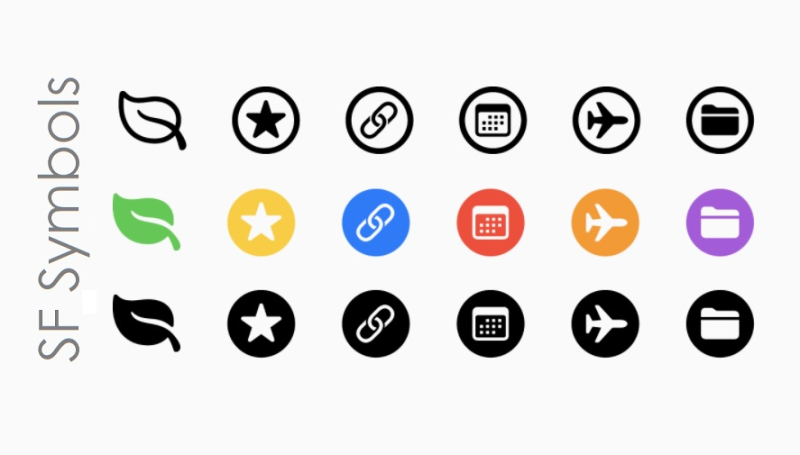 In the last week Apple legal has filed trademarks for 'StoreKit' and the San Francisco 'SF Symbols' App Icon in both the United States and Hong Kong.

Apple's StoreKit is a developer framework that supports in-app purchases and interactions with the App Store. The trademark was filed under International Class 009 covering "downloadable application development software; downloadable computer software used in developing other software."

Apple also filed for this trademark in Hong Kong under number 305624082 under the same International Class 009. SF symbols are icon sets that Apple designed to work with their system font. Apple's developer page states: "With over 2,400 configurable symbols, SF Symbols is designed to integrate seamlessly with San Francisco, the system font for Apple platforms. Each symbol comes in a wide range of weights and scales that automatically align with text labels, and supports Dynamic Type and the Bold Text accessibility feature." Developers could download the SF Symbols 2.1 app from this page. 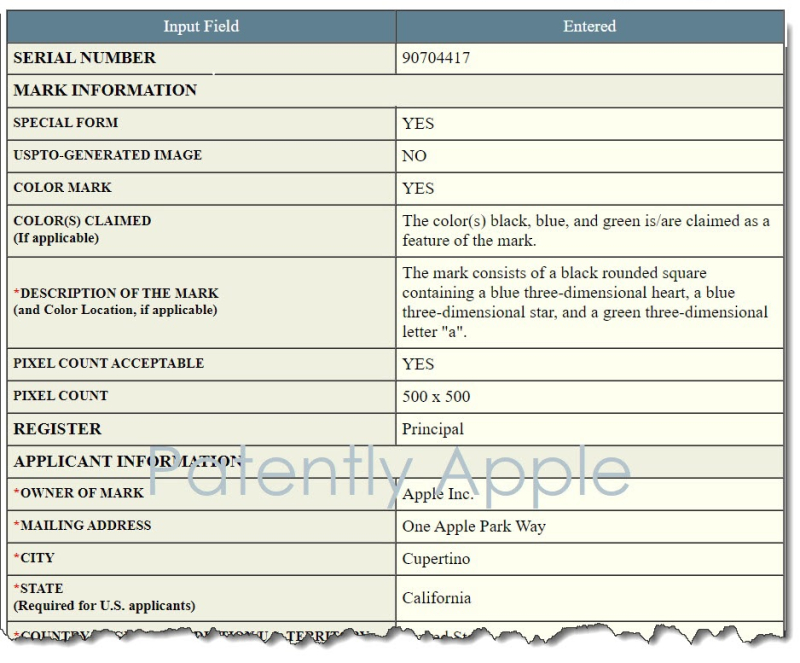