Apple Files for a series of Product Trademarks including Liquid Retina XDR, AirTag and more while filing 'Pages' under Software as a Service 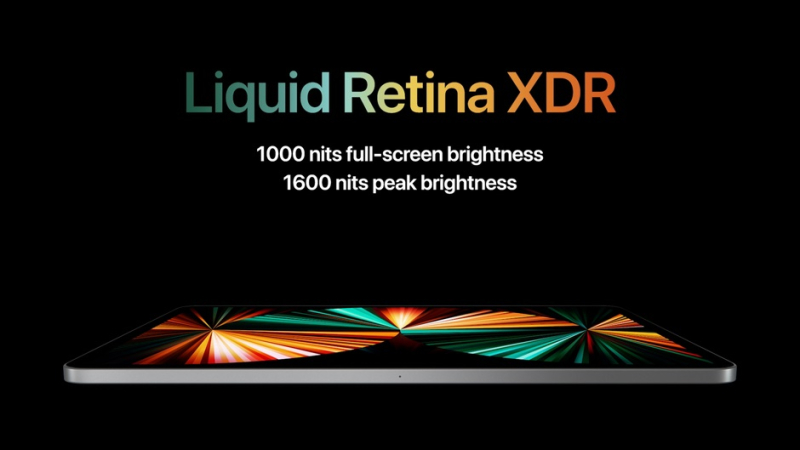 Apple legal has filed for a series of new trademarks in the U.S. and Hong Kong for Liquid Retina XDR, AirTag, FaceTime HD and Pages. Apple is updating 'Pages' under class 42 which covers 'Software as a Service (SAAS)' like Microsoft has done with Office 365.

On April 20th Apple introduced the 2021 iPad Pro with a 'Liquid Retina XDR' display, the first mini-LED display in its product line-up. The Liquid Retina XDR display delivers true-to-life detail with a 1,000,000:1 contrast ratio, great for viewing and editing HDR photos and videos or enjoying your favorite movies and TV shows. It also features a breathtaking 1000 nits of full‑screen brightness and 1600 nits of peak brightness. And advanced display technologies like P3 wide color, True Tone, and ProMotion. 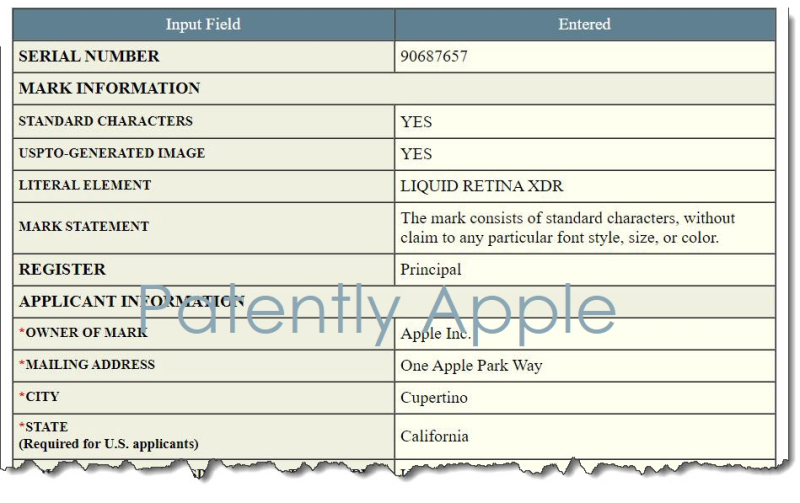 Apple secretly filed for this trademark in Liechtenstein under application number 2021-301 on April 6th - just days before Apple introduced it. 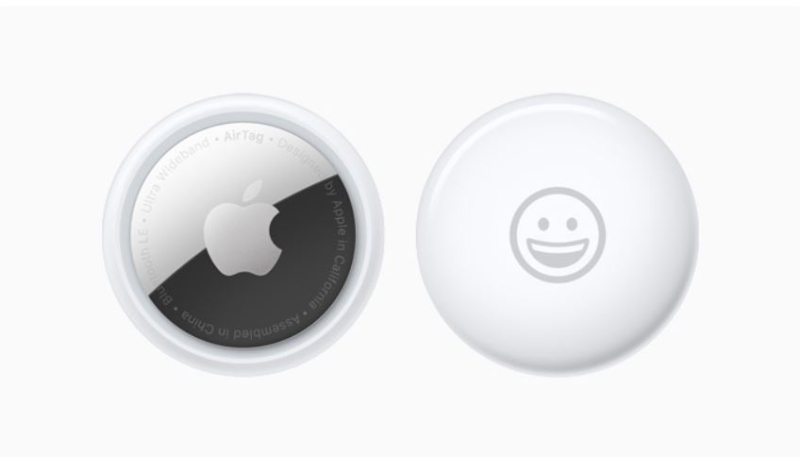 Apple introduced AirTag, a small and elegantly design accessory that helps keep track of and find the items that matter most with Apple's Find My app on April 20th. 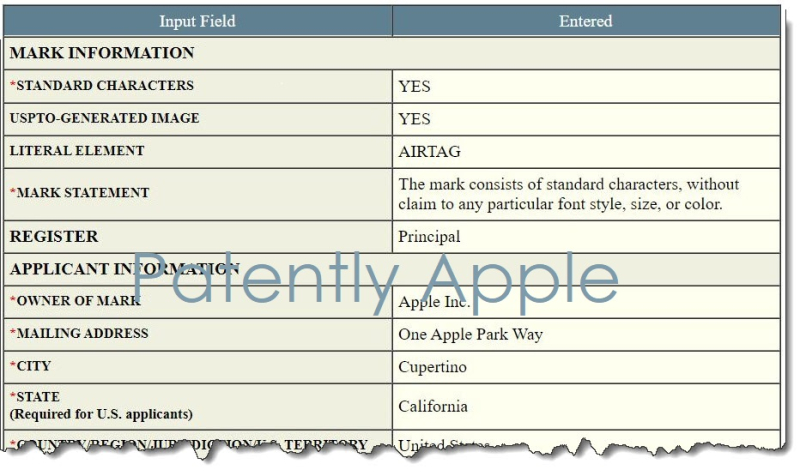 Apple secretly filed for this trademark in a priority filing in Jamaica (#81846) to avoid our detection on November 02, 2020.

Apple legal also filed for the 'AirTag' trademark in Hong Kong this week under application number 305608864 using the same International Classes 14 and 18.

Apple introduced FaceTime HD when launching the iPhone 12 back on October 13, 2020. It advanced FaceTime from 720p to 1080p on WiFi calls. If two 5G iPhones are calling, then it will deliver 1080p as well.

The U.S. Patent Office has published Apple's trademark application for FaceTime HD under number 90688096 as seen in-part below on May 3 or 7 months after publicly introducing it. Apple legal was slow on the ball on this one. 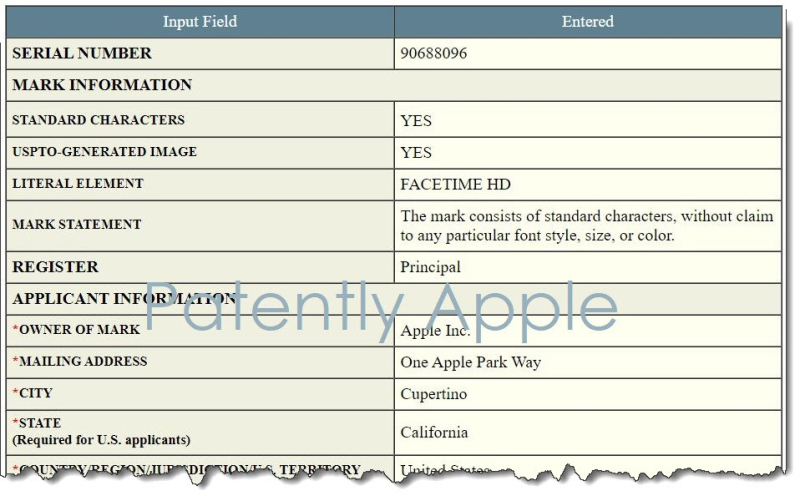 Lastly, Apple has filed for the 'Pages' trademark in Hong Kong under application number 305614010. What's unique about this filing is that Apple is filing it under International Class 42 which covers "Software as a service (SAAS) services featuring computer software to enable accessing, viewing, annotating, storing, editing, downloading, displaying, sharing, and distributing electronic media, images, audio, video, data, information and documents over the internet or other communications network," and more.

This is now a trend for Apple legal who first used class 42 for Final Cut Pro back in February where we first pointed out this important addition. Microsoft's Office 365 was filed under the same class.

Apple is at least opening the door for the possibility of offering some key software as a service in the future. Whether Apple pulls the trigger on this is unknown at this time.