Apple announces that a new 10-Episode Comedy produced by A24 titled 'Mr. Corman' is coming to Apple TV+ on August 6th 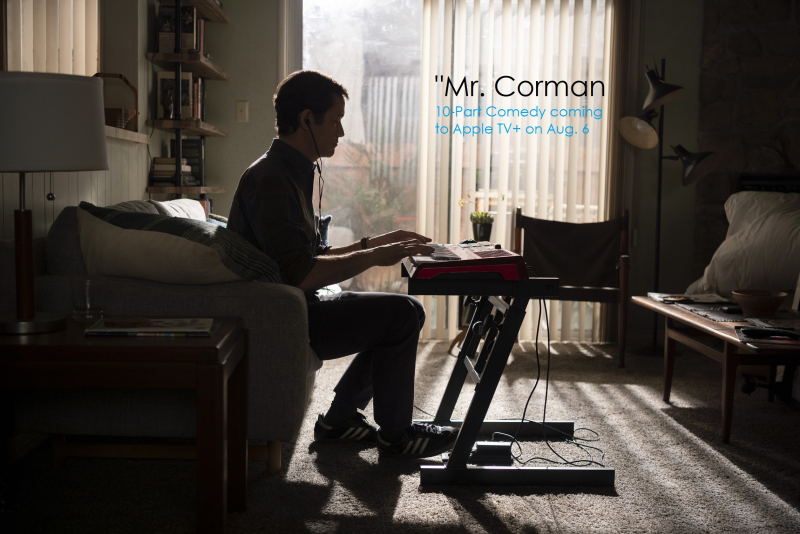 "Mr. Corman" follows the days and nights of Josh Corman, played by Gordon-Levitt, an artist at heart but not by trade. A career in music hasn’t panned out, and he teaches fifth grade at a public school in the San Fernando Valley. His ex-fiancé Megan has moved out and his high school buddy Victor has moved in. He knows he has a lot to be thankful for, but finds himself struggling nevertheless through anxiety, loneliness and a sinking suspicion that he sucks as a person.

Darkly funny, oddly beautiful and deeply heartfelt, this relatable dramedy speaks for our contemporary generation of 30-somethings – rich with good intentions, poor with student loans and yearning to become real grown-ups sometime before they die.