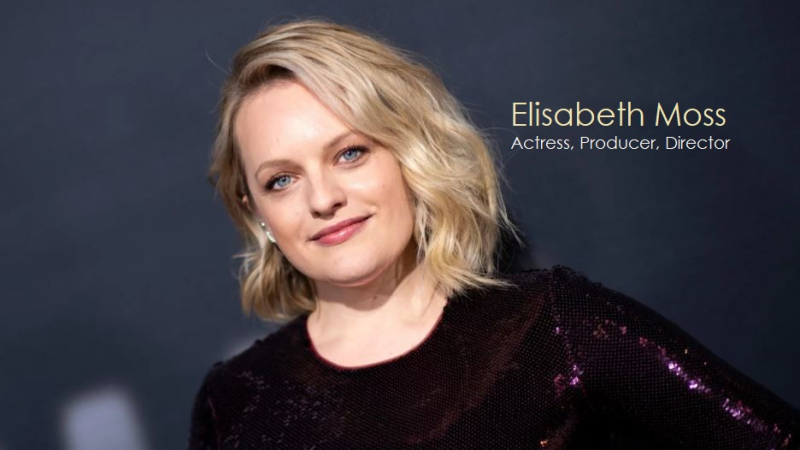 It's being reported this afternoon that Elisabeth Moss will star in a new eight-episode series titled "Shining Girls" based on the 2013 best-selling novel of the same name by Lauren Beukes. 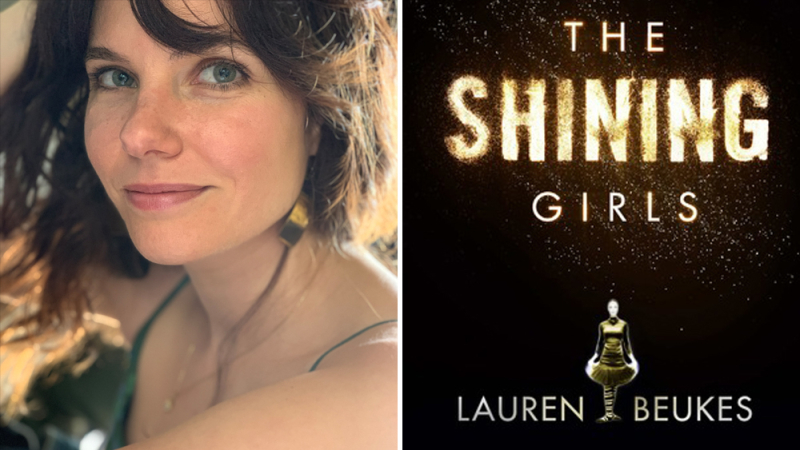 Shining Girls follows a Chicago reporter named Kirby who survived a brutal assault only to find her reality shifting as she hunts down her attacker. The cast features Moss, Jaime Bell  (announced May 10th) and Wagner Moura as veteran journalist Dan and loner Harper, respectively. 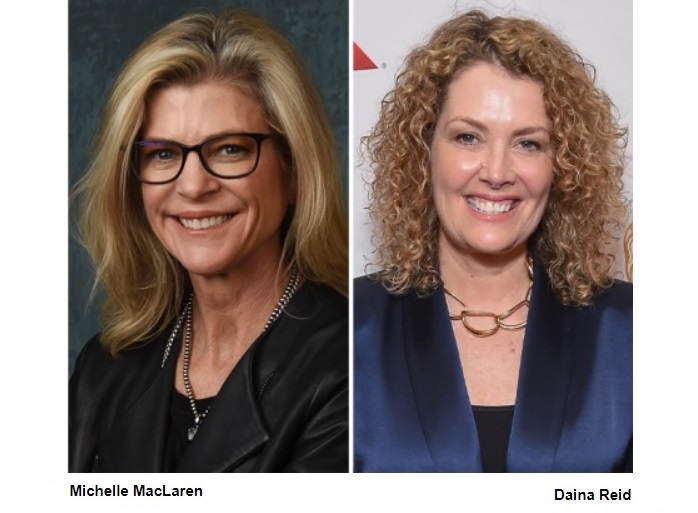