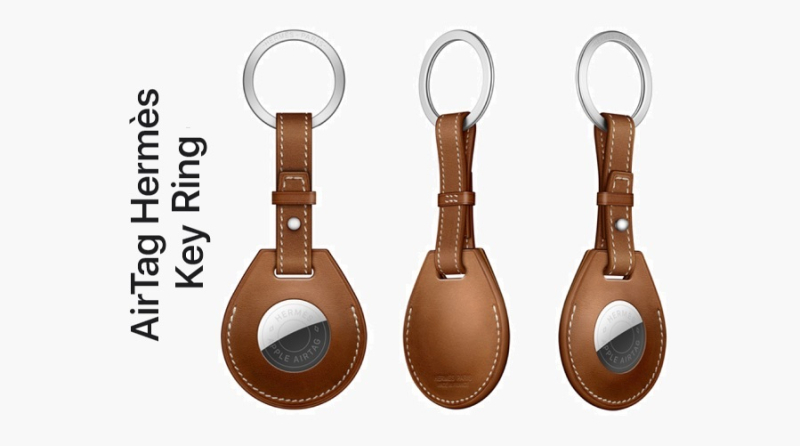 The Unbox Therapy website co-owner and host Lewis Hilsenteger, decided to review the Apple Hermès AirTag in an unboxing episode over the weekend which quickly turned into a total mockery of the product and its completely insane pricing.

Of course Hermès pricing was mocked in general as Lewis pointed out a $560 T-Shirt in the online Hermès catalog along with a sofa sectional selling for $160,000.

In the end, it's great that Hermès wants to make accessories for Apple Watch and beyond. There will always be an elite class who will demand the best at almost any price. But it's equally understandable that there will be folks who need to poke the elite in the eye whenever possible. C'est la Vie.