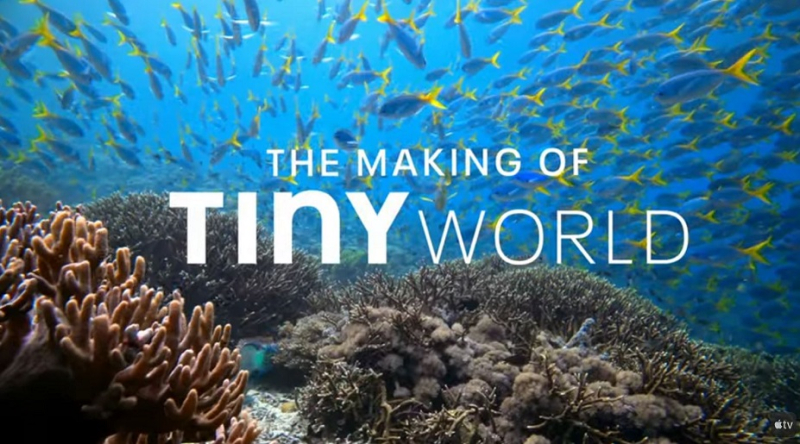 Down in Australia, underwater photographers reveal how they were able to record tiny heroes defending their coral homes during the making of Tiny World Season 2. Watch the all-new season of the Apple Original docuseries that debuted on Friday on Apple TV+.

Narrated by Paul Rudd, this docuseries showcases nature’s lesser-known tiny heroes. Spotlighting small creatures and the extraordinary things they do to survive, each episode is filled with surprising stories and spectacular cinematography.

It was also reported by Deadline that the Apple TV+ film 'Greyhound' did not win the Cinema Audio Society Award last night as hoped for. The 'Sound of Metal' was the winner.