Home Archives Contact Us Subscribe Twitter MeWe Facebook Patently Mobile
Oppo is now the top Smartphone brand in China leaping ahead of Huawei, according to IDC China
Apple has been granted a Patent for a Next-Gen Customizable MacBook Trackpad referred to as a "Dynamic Input Surface"

The Senate will be calling Spotify, Tile and others as Witnesses in Antitrust Hearing on App Store issues against Apple & Google 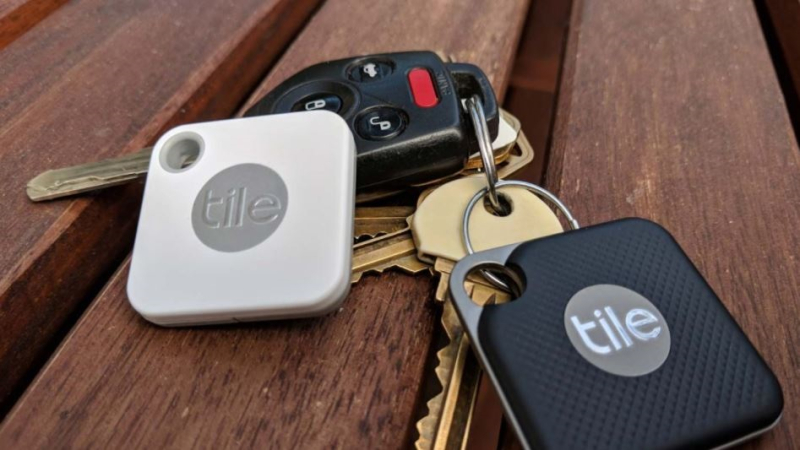 It's being reported this afternoon that Google's Senior Director of Government Affairs and Public Policy Wilson White will be the search giant’s representative, joining Apple Chief Compliance Officer Kyle Andeer in the spotlight at the Senate hearing this Wednesday on App Store issues.

A letter sent to Apple recently stated that "Apple’s power over the cost, distribution, and availability of mobile applications on the Apple devices used by millions of consumers raises serious competition issues that are of interest to the subcommittee, consumers, and app developers. A full and fair examination of these issues before the subcommittee requires Apple’s participation."

On the app store issue, Google often argues that it differs from Apple since Android device owners are free to download alternative app stores, like those from Samsung and wireless carriers. But Google does require device manufacturers to install its app store and other mobile services, giving its properties a competitive advantage. That arrangement was the centerpiece of a European Union antitrust case against Google. The company disputed the EU charges.

On the other side, legal executives from Spotify, Tile and Match Group Inc. will serve as witnesses. The three have all been embroiled in antitrust fights with Apple recently, with Spotify and Match filing complaints about Apple’s App Store rules and fees. Tile believes Apple’s Find My app will give the company’s rumored AirTags accessory for finding physical objects a leg up over third-party rivals. For more on this, read the full Bloomberg report on Yahoo! Finance.

With Tile be called as a witness to testify against Apple on Wednesday, you have to wonder if Apple will put off launching their new AirTags product at tomorrow morning's 'Spring Loaded' event.