The Rise of Chinese Smartphone Vendor Success is still Reliant on low-ball pricing, not innovation 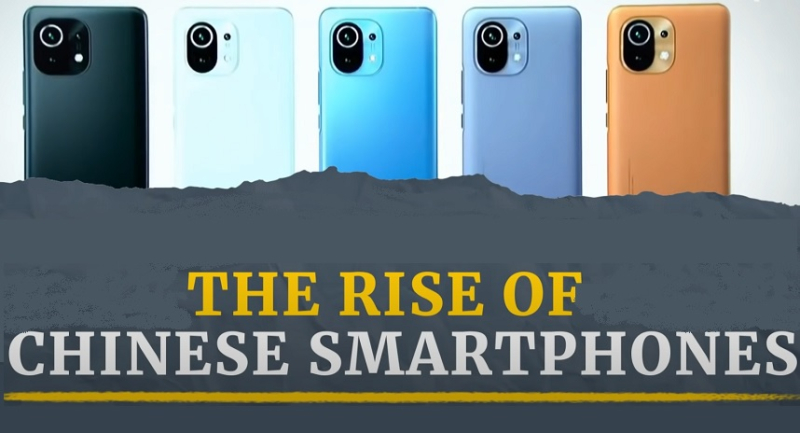 A new report from Hong Kong states that Chinese smartphones were once thought of as cheaply made, unreliable and not very durable. But in recent years, Chinese smartphone brands have made large inroads to take a bigger share of the global market. Apple's Chinese competitors are now earning  a reputation for being powerful yet affordable, and because they support advanced 5G networks across the budget range they're gaining market share worldwide.

The South China Morning Post report further stated that "Apple, Samsung and LG have struggled to price their phones as low as their Chinese competitors do." To a certain degree that may be true with some like LG who recently dropped their mobile phone division.

Though for Apple, that characterization just doesn't fit. Apple isn't struggling to price smartphones at the lowest tiers of the market that they participate in. They've never done that. Apple focuses on quality at any price point that they wish to compete in.

Patently Apple recently reported that Xiaomi just released their all-new Mix Mix Fold forcing Samsung to lower its price of the Galaxy Z fold 2 and Oppo is preparing to be one of the first to market with a smartphone with a rollable/scrollable form factor. Meaning that the Chinese smartphone makers now want to challenge Apple and Samsung with innovation and not just with price going forward.

Over the weekend, The South China Morning Post put together a new video titled "The Rise of the Chinese Smartphones," as presented below. It's an interesting overview of the smartphone market in China that some of you may appreciate.

While Apple has some of the very best smartphones on the market today due to a creative blend of advanced hardware, software and security that captivates the world with no equal, Chinese smartphone vendors are on the rise and great competition will only go to motivate Team Apple to push innovation to the next level which benefits all iPhone fans.

However, for now, the majority of the rise in Chinese smartphones remains connected to low-ball pricing in the low and mid-tier market segments. While we understand that the South China Morning Post (SCMP) wants to cheer on their local companies, innovation from Xiaomi and Oppo have yet to impact the market to any meaningful level. They seem to confuse slick marketing with innovation.

Xiaomi's Mi Mix Fold is simply copying Samsung's innovation and Oppo's concept rollable phone form factor is not yet on the market. So while SCMP's video is worth noting, the Chinese smartphone vendors have yet to make an impact on the market like Apple's iPhone and iPad have made over time. The Chinese have always been good at copying, there's nothing new there. We await the day that Chinese smartphone vendors actually make a mark on history with true innovation that matters.