Home Archives Contact Us Subscribe Twitter MeWe Facebook Patently Mobile
No cameras allowed at the Epic Games antitrust trial & the AirTags Launch is to be an issue at today's Senate Hearing on App Store Issues
Apple has Acquired Two Documentary Films about the Black Experience in Hollywood, produced by Jamie Foxx & Kevin Hart 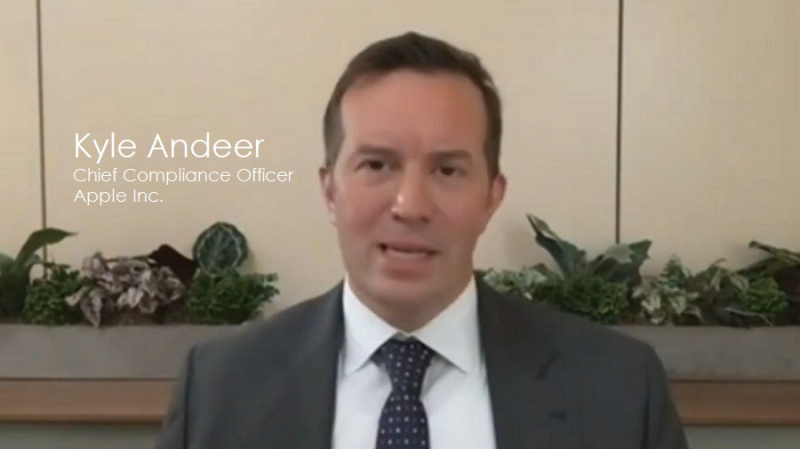 This afternoon, Apple's Chief Compliance Officer Kyle Andeer testified at the Senate Hearing on App Store issues. The leading members of the subcommittee, Senators Amy Klobuchar (Dem) and Mike Lee (Rep) opened the hearing laying out the concerns of the committee regarding Apple and Google's respective app stores hindering competiton and shutting down conservative apps like Parler. The committee members believe that's too much power in the hands of too few.

Below are two videos created by Patently Apple. The first video is the opening testimony given by Apple's Chief Compliance Officer Kyle Andeer. The second video presents opening statements by Klobuchar and Lee.

Update 6: 41 p.m. PST: The full hearing could now be seen here. It takes about 15-20 minutes to load for some reason, so you have to be patient.