Home Archives Contact Us Subscribe Twitter MeWe Facebook Patently Mobile
Apple will be selling the iPhone 13 with Millimeter Wave Antennas in more countries in 2021 such as Canada, Japan, Australia+
A new Google Patent Focuses on Smart Garments working in Sync with Ride-Sharing apps 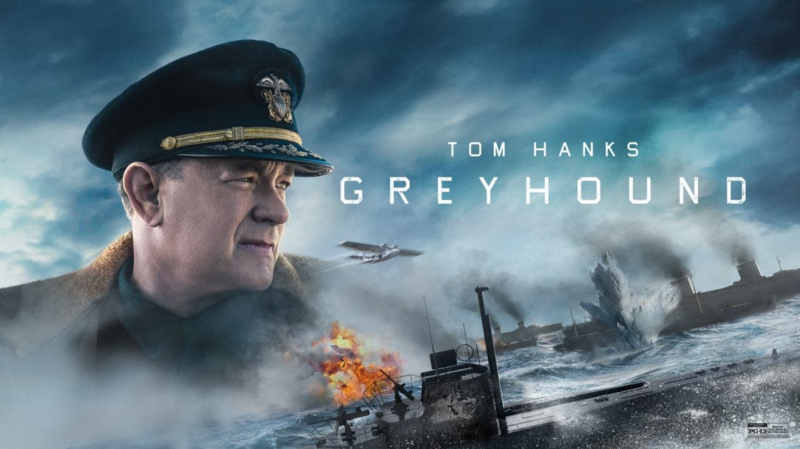 Yesterday we reported that Greyhound had lost out to 'The Sound of Metal' for a sound award at Cinema Audio Society Award on Saturday. Though Greyhound would not be denied an award for Best Sound.

The Hollywood Reporter writes that Greyhound won an award for 'Outstanding Achievement in Sound Editing – Feature Effects/Foley' at the 68th Golden Reel Awards.

Greyhound is also a nominee for an Oscar relating to Sound Editing and the winner will be announced this coming Sunday, April 25.