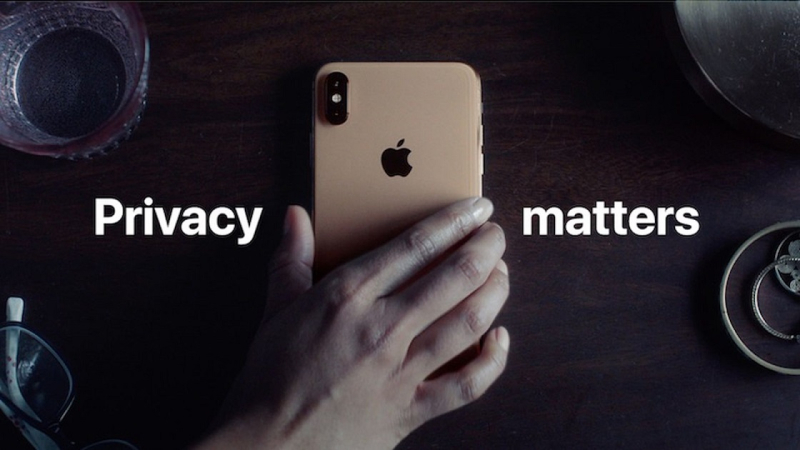 In an iOS update expected this month, Apple will start asking users for permission to track their data across apps. With the majority expected to say no, the tech giant is decimating a system that allowed studios like Tenko to find potential high spenders and sell targeted ads. While behemoths such as Facebook Inc. have slammed Apple over the planned changes, smaller app developers will also take the brunt of the hit.

The Barcelona-based former professional soccer player who’s also a consultant for other game studios stated that "It’s like an atomic bomb. People are going to have to go back to where it was 10 years ago."

He’s not alone in lamenting a world without IDFA, or Identifier for Advertisers, a unique code assigned to every Apple mobile device.

Snap Inc. and Unity Software Inc., which sells tools for building video games, have both warned about a disruption from the change. Facebook, which has empowered game developers to promote their products with little effort, said last year an experiment showed a more than 50% plunge in sales for third-party publishers when they couldn’t personalize ads -- though some experts have cast doubts on the accuracy of the company’s claims regarding IDFA.

Yet Apple states that "Users should have the choice over the data that is being collected about them and how it’s used." The company stressed that apps and advertisers can still track users as before -- the iOS update just requires that businesses ask users before sharing their data with other companies.

Akin to cookies on web browsers, the IDFA allows a network of advertising platforms and app developers to share intelligence and essentially compile profiles on every user’s habits.

To sell Tenko’s soccer game, for instance, Facebook could identify those with a history of playing sports games and spending money on them -- a far more crucial tidbit of information than any demographic characteristics. Those profiles also make ads in apps more valuable.

Ad prices could fall by more than half, said Ken Rumph, a tech analyst at Jefferies. "The fear of the market is that metrics will go haywire for several months until prices or data analytics stabilize."

"It’s a territory grab," said Eric Seufert, a consumer tech consultant and author of the Mobile Dev Memo blog, who reckons the IDFA opt-in rate will be less than 25% for games. "What Apple wants to do here is wrestle control from Facebook and Google and other ad platforms so that they can use that control to their benefit."

Small developers will be hit hardest because it will hamper their ability to build a user base from scratch, said Seufert. "It is going to destroy many businesses," he warned. For more on this, read the full Bloomberg report on Yahoo! Finance.

Why companies think that compiling profiles on every user’s habits is okay is baffling. Their arguments only make Apple's new anti-targeting ad initiative look better.

A year ago I was looking at what new running shoes were on the market. I eventually focused on one particular brand, though didn't order them online. For 3 months the ad promoting that brand of runner was in my face when browsing the net, even on Patently Apple. Ad companies, no matter how much they whine, should have never had that kind of manipulating power. Kudos to Apple who will finally give users the choice to opt out of that kind of marketing (scam).