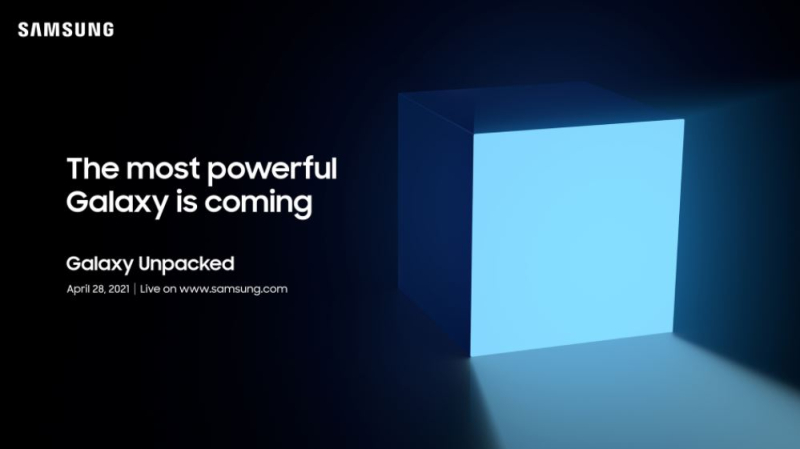 While many Android sites and leakers believe the event is going to introduce a new notebook lineup, Samsung's promotional video would suggest that what they're their big surprise is going to be much smaller than a notebook and more inline with a new phone (or smartglasses).

Ahead of the latest Unpacked event, Samsung has released a teaser trailer to set the scene for the virtual unveiling.