Home Archives Contact Us Subscribe Twitter MeWe Facebook Patently Mobile
Apple has ordered a new English-Spanish Bilingual Drama titled 'Then and Now' that will be shot in Miami
The Senate will be calling Spotify, Tile and others as Witnesses in Antitrust Hearing on App Store issues against Apple & Google

Oppo is now the top Smartphone brand in China leaping ahead of Huawei, according to IDC China 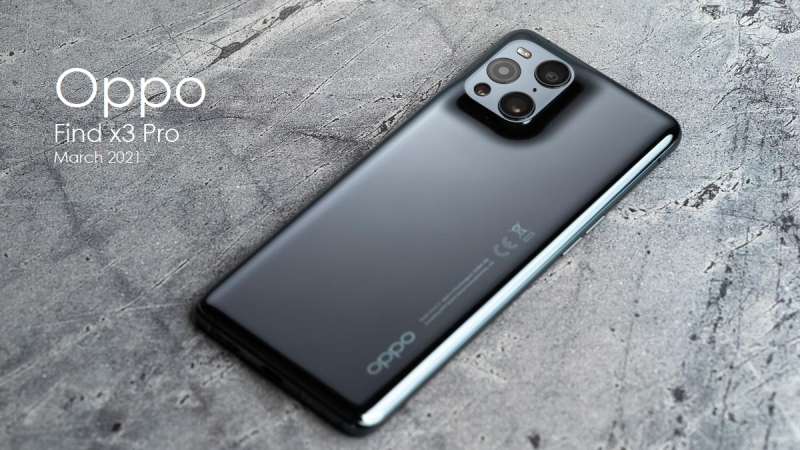 It's being reported today that Oppo outstripped compatriot Huawei Technologies to become China's top smartphone brand in January with a 23.6% market share in China and edging up to 24.8% in February, according to data from market research firm IDC. It appears as though Oppo will remain in the leadership position for the first quarter, even though data is incomplete.

New phones have lifted Oppo's standing. The Find X3 Pro, released in March, features a camera with a magnification factor of up to 60 and a liquid crystal display touted as the world's first phone screen displaying 1 billion colors.

Oppo has become a competitor pursuing new technology in quick charging and other areas. The company was No. 8 in terms of international patent filings in 2020, according to the World Intellectual Property Organization, and No. 3 among Chinese companies, trailing Huawei and display panel maker BOE Technology Group.

Oppo shops in provincial cities let users have their phones repaired in person -- an advantage over Xiaomi, whose presence is mostly online. As some stores run out of Huawei phones, customers are switching to Oppo, which boasts one of China's strongest networks of sales channels, IDC analyst Wang Xi said.

Faced with a saturated market, smartphone makers are shifting to new earnings drivers. Oppo, Xiaomi and Huawei have expanded their reach into selling smart televisions and Xiaomi and Huawei are preparing to enter the electric vehicle market ahead of Apple's Project Titan which remains a mystery. For more on this, read the full Nikkei Asia report.

The Nikkei Asia report didn't provide data as to how Apple fared in calendar Q1, fiscal Q2. Apple is set to report on fiscal Q2, 2021 on April 28th. IDC global smartphone data for the quarter should be posted sometime late next week.