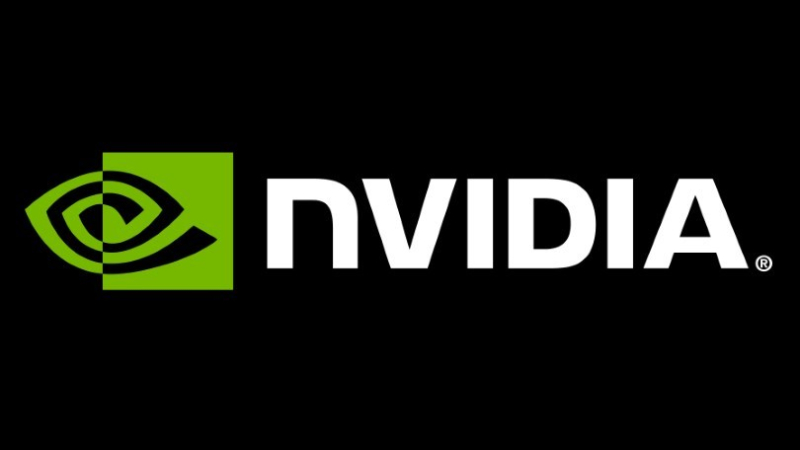 It's being reported this morning that the U.K. will intervene on Nvidia Corp.’s $40 billion deal for British semiconductor designer Arm Ltd. on national security grounds. In a press release, The UK's Digital Secretary Oliver Dowden stated, "We want to support our thriving U.K. tech industry and welcome foreign investment, but it is appropriate that we properly consider the national security implications of a transaction like this."

The U.K. antitrust watchdog is required to investigate the implications of the deal and will make a report by midnight on July 30, the department for Digital Culture Media and Sport said in a statement on Monday.

The deal for the country’s most valuable tech company is already under investigation by the Competition and Markets Authority, which will consider whether Arm might raise prices or hurt licensing services to Nvidia’s rivals. Arm is currently owned by Japan’s SoftBank Group Corp. and Nvidia has said it will keep Arm’s headquarters in the U.K.

Arm’s neutral position as a supplier at the heart of the chipmaking industry has already raised concerns about the deal, because chipmaker Nvidia directly competes with Arm’s customers such as Qualcomm Inc., Intel Corp. and Advanced Micro Devices Inc.

A spokesman for Nvidia responded by stating that, "We do not believe that this transaction poses any material national security issues. We will continue to work closely with the British authorities, as we have done since the announcement of this deal."

Apple's A-series and new M1 processors use 'Arm' technology. You could read the full Bloomberg report at BNN Bloomberg.

CNBC added that "The deal is also being probed by regulators in the U.S., China and the European Union and some question whether it will be allowed to go through. Five industry sources told CNBC back in February that they thought that the deal had a very high chance of being blocked by one or more of the regulators.