On Monday, the Coalition for App Fairness will hold a press conference prior to the Senate Hearing on App Store Issues on Wednesday 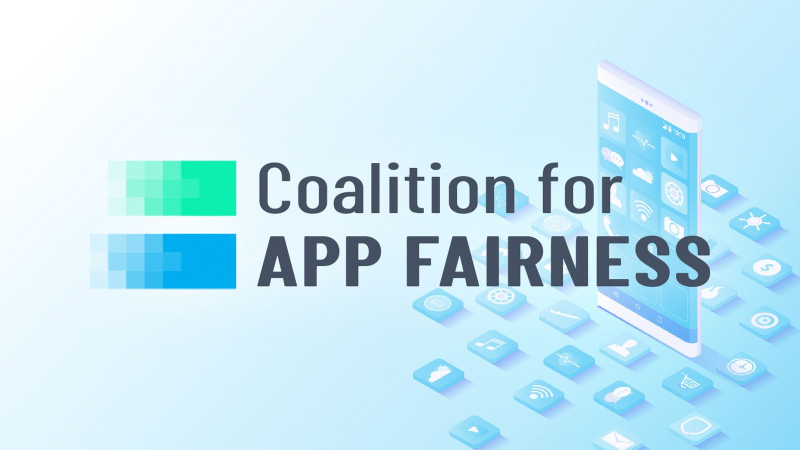 On Monday Patently Apple posted a report titled "Apple was 'Surprised' by Senators Letter regarding a Hearing on App Store Issues and will send their Chief Compliance Officer to Washington." The report noted that on Sunday, Apple responded to the leading members of the subcommittee, Senators Amy Klobuchar (Dem) and Mike Lee (Rep), in a letter, agreeing to send Chief Compliance Officer Kyle Andeer to testify on Wednesday April 21.

Timothy Powderly, senior director of government affairs for the Americas, wrote that Apple was "surprised" by the letter from Klobuchar and Lee, saying it had previously expressed a willingness to participate but "simply sought alternative dates in light of upcoming matters that have been scheduled for some time and that touch on similar issues."

We're now learning that on Monday the Coalition for App Fairness, supported by Epic Games and Spotify, will be holding a virtual Press Conference Monday, April 19, 2021 in advance of the Senate Judiciary Subcommittee on Competition Policy, Antitrust, and Consumer Rights hearing on app stores.

Speakers will share their stories of how the anti-competitive practices of app store platforms have created a broken app marketplace for developers and consumers. Participants will be available for questions from members of the media after brief remarks.

Apple will be holding a special event on Tuesday, April 20, likely to introduce the next-gen iPad Pro. It's going to be a powerful media event that is likely to drown out the noise generated from the Coalition's press conference.

Whether Apple will use the event to counter any negative or slighted commentary against the App Store is unknown at this time.