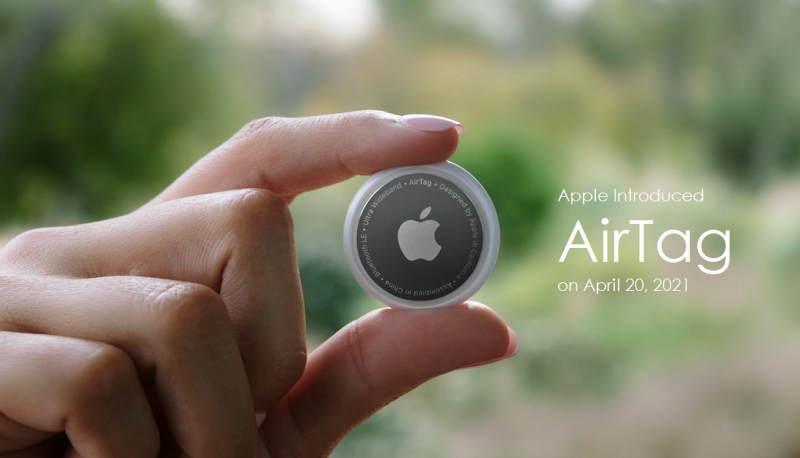 Reuters is reporting this morning that "A federal judge said Wednesday that no cameras will be allowed during an antitrust trial starting May 3 between "Fortnite" creator Epic Games and Apple Inc.

On another note, Reuters is also reporting today that U.S. Senator Amy Klobuchar, the top Senate Democrat on antitrust issues, said that Apple’s announcement on the AirTag tracker device was "timely" as it was the kind of conduct that her panel planned to discuss at a hearing on Wednesday.

On Monday Patently Apple posted a report titled "The Senate will be calling Spotify, Tile and others as Witnesses in Antitrust Hearing on App Store issues against Apple & Google." We noted at the end of our report that "With Tile being called as a witness to testify against Apple on Wednesday, you have to wonder if Apple will put off launching their new AirTags product at tomorrow morning's 'Spring Loaded' event."

As we all know now, Apple decided to proceed with the introduction of AirTag yesterday knowing full well that they'd be questioned on the AirTag launch in today's Senate hearing on App Store issues.

Ahead of Apple's AirTag launch, Apple strategically moved to head off any sort of anti-competitive claims by opening up access to its "Find My" app to third parties. It even partnered with a Tile competitor, the Chipolo ONE Spot, to serve as proof that it’s giving other lost item finders that compete with AirTag equal footing on its iPhone platform, according to TechCrunch.

Yet poking the bear, in this case, the U.S. Senate, just 24 hours prior to the hearing, could be interpreted as being aggressively arrogant considering that one of the witnesses testifying against Apple is the original product tracker device company Tile.

Klobuchar went on record stating that "It's timely given that this is the type of conduct that we'll be talking about at the hearing," adding that criticisms of Apple and Google's app stores had not received the scrutiny that they deserved. "There had been a bit less focus on this than I think there needed to be." 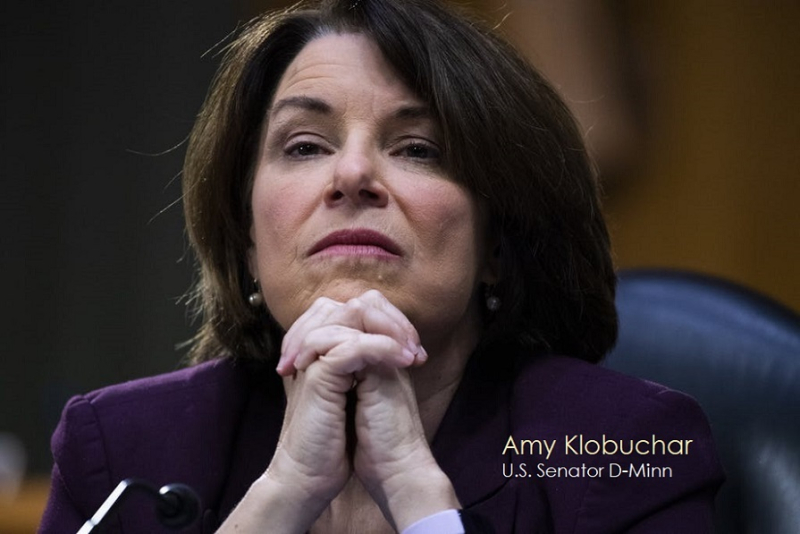