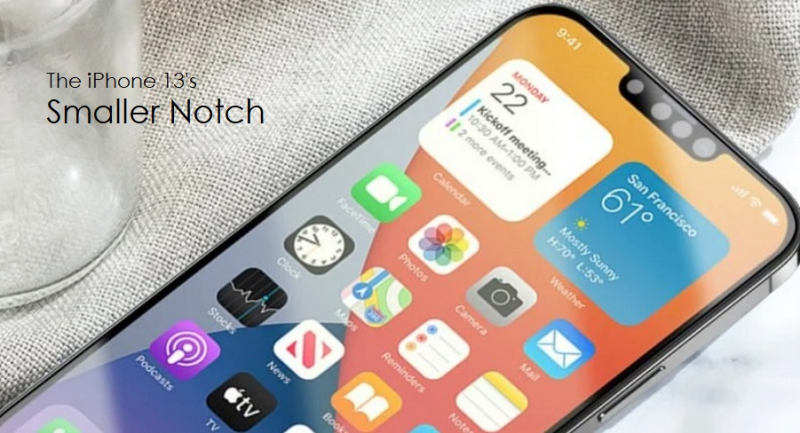 Leakers have gone crazy lately, throwing everything into the wind as to what Apple may introduce on Tuesday, at the WWDC 21 and at the iPhone event in September. Multiple Leakers came out this week with renderings of the alleged smaller notch that will be introduced with next-gen iPhones this September. The best of them were revealed late yesterday.

A smaller notch is still a notch and it really doesn't mean that much. The big shift to eliminating the obnoxious notch could come as early as 2022 , though news of an under-display Face ID is likely coming in 2023, according analyst Ming-Chi Kuo.

With that said, Weibo leaker 'Ice Universe' released a series of images of the smaller notch from a "film manufacturer" overnight as presented below. 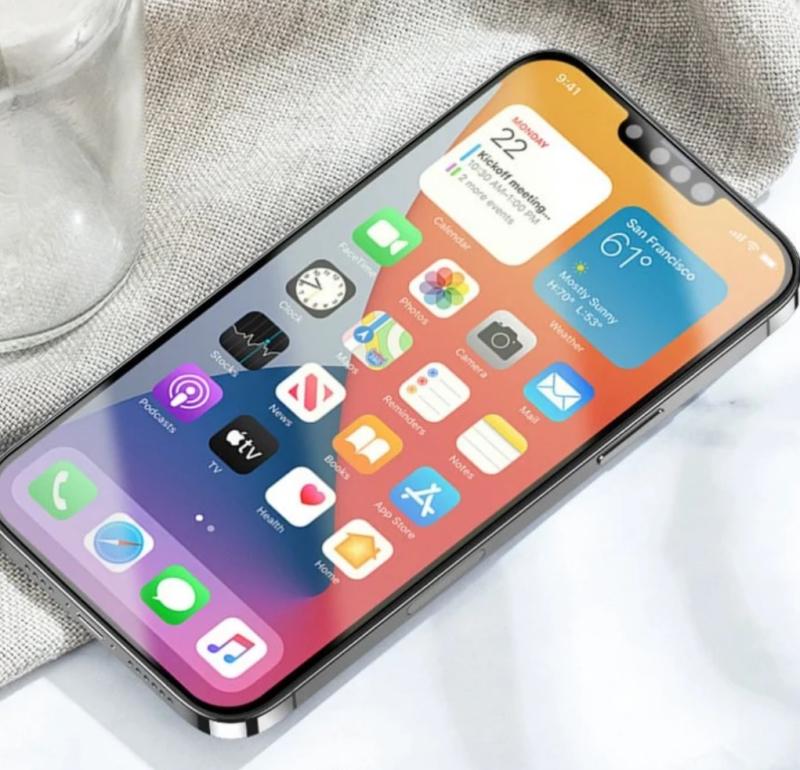 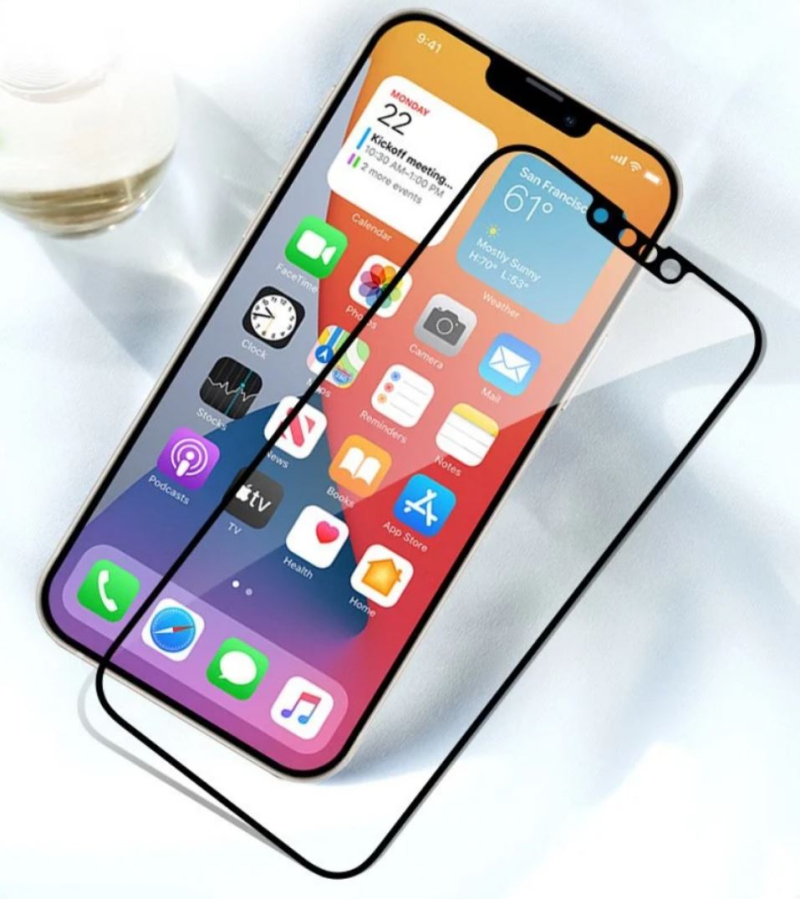 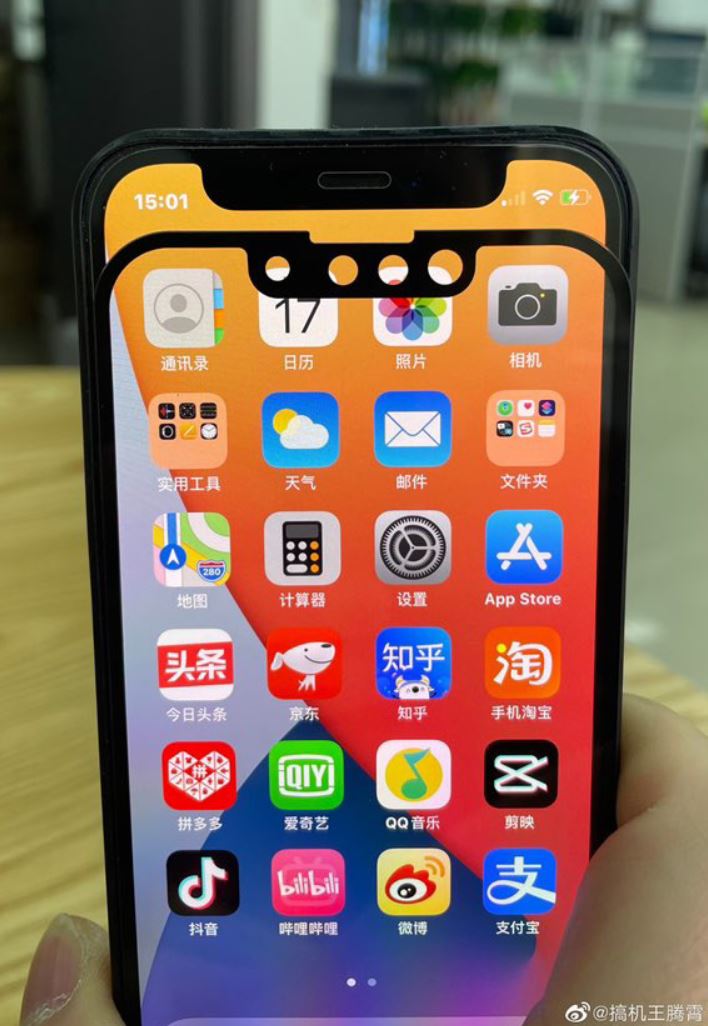 In addition to the smaller notch notch, the iPhone 13 series is expected to provide a 120Hz screen, in-screen fingerprint recognition, an upgraded camera with sensor-shift stabilization, a new A15 Bionic chipset, possibly a larger battery and more that may leak prior to launching. The screen size will remain the same as the iPhone 12 series, including 5.4 inches, two 6.1 inches, and 6.7 inches.