Judge agrees with Apple's argument that the Optis v. Apple Lawsuit was technically tainted and tosses $506 Million in Damages Award 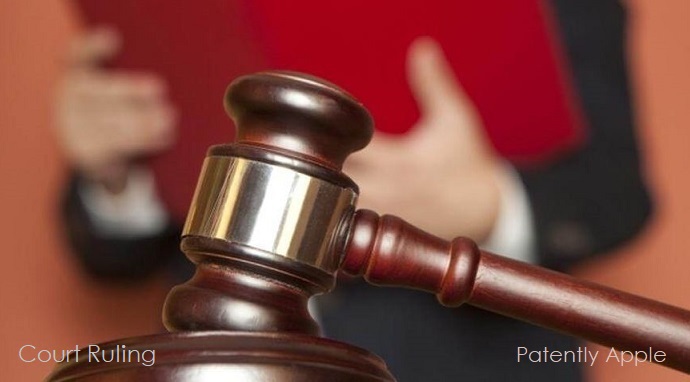 It's being reported today that a federal judge has tossed a $506.2 million damages award against Apple Inc. after ruling the iPhone maker should have been able to argue that patent owner Optis Wireless Technology was making unfair royalty demands, though he refused to throw out the liability finding.

U.S. District Court Judge Rodney Gilstrap said the jury should have been allowed to consider whether the royalty demand was consistent with a requirement that standard-essential patents be licensed on "fair, reasonable and non-discriminatory," or FRAND, terms.

After hearing post-trial arguments, Gilstrap said he’s "persuaded that the FRAND-compliance of the damages awarded by the jury has legitimately been called into question."

Optis and its partners in the case, PanOptis Patent Management and Unwired Planet LLC, claimed that Apple’s smartphones, watches, and tablets that operate over the LTE cellular standard were using its patented technology.

Patently Apple covered another case between Apple and Unwired Planet LLC back in 2012.