Home Archives Contact Us Subscribe Twitter MeWe Facebook Patently Mobile
Prior to the official release of 'AirPods 3,' Counterfeit products begin to hit the market overseas
With Apple legal focused on the trial with Epic Games in May, Apple shies away from testifying at a Senate Subcommittee hearing on Mobile App Stores 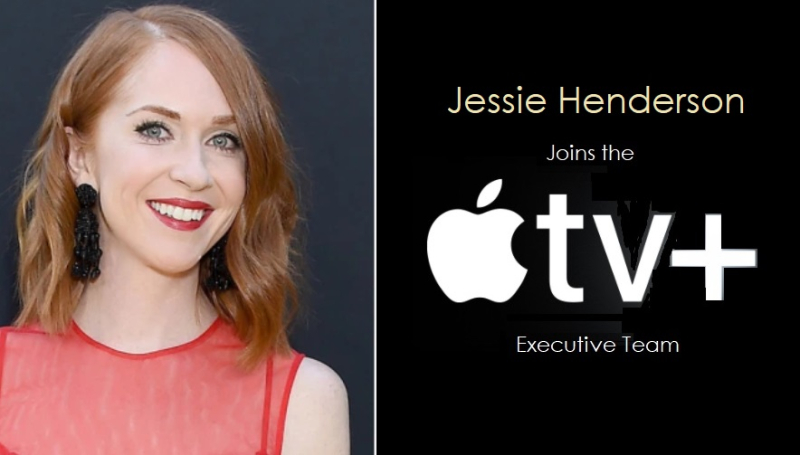 Apple Studios has tapped Jessie Henderson, film and television development executive as a 'Feature Executive,' reporting to Apple Original Films' head of features Matt Dentleras. Henderson, who joins the company next week, will be part of the growing Apple Original Films team based in Los Angeles, which includes feature executive Lejo Pet, who recently joined Apple from Paramount Pictures.

Previously, Henderson was EVP Original Feature Films for HBO Max, where she headed up the development of original films. Before that, Henderson was an executive at Chernin Entertainment where she co-produced The Heat, after starting her career at Universal., according to Deadline.

In other Apple TV+ news for Friday, it appears that Apple was eager to bring Justin Timberlake back into the Apple TV + fold after the strong results of the Fisher Stevens-directed dramatic film Palmer in January. Apple won an auction and acquired the script to develop an hour-long drama series that will have Timberlake playing Gong Show host Chuck Barris.

The untitled series will be based on Confessions of a Dangerous Mind, a 1984 memoir in which Barris made suspect claims that being the zany Gong Show host and creator of game shows like The Dating Game and The Newlywed Game was cover for his real job: CIA assassin who took out enemies of the state in the 1960s and 1970s. The book was turned into a film that George Clooney directed with Sam Rockwell playing Barris.

The show is a co-production between Miramax (which released the 2002 film) and Paramount Television Studios. For more, read the full Deadline report.