It's Official, Microsoft to Acquire Nuance Communications for $16 Billion 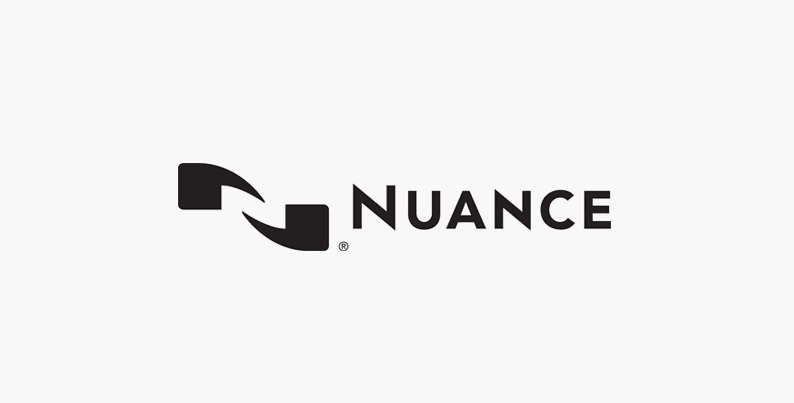 Microsoft announced this morning that it will buy speech recognition company Nuance Communications for $56 per share, about 23% above its closing price Friday. The deal is worth about $16 billion, according to CNBC. Reuters is reporting a different buy out price of $19.7 Billion.

CNBC reports that "It’s the latest sign Microsoft is hunting for more growth through acquisitions. The company is also reportedly in talks to buy the chat app Discord for about $10 billion. On top of that, Microsoft made an effort to buy TikTok’s U.S. business last year for about $30 billion before the deal was derailed." This was covered in a Patently Apple report last week titled "Is Microsoft attempting to make a move in Social Media? Recent acquisition attempts & a newly granted patent would suggest its possible."

The CNBC report adds that "The Nuance acquisition represents Microsoft’s largest acquisition since it bought LinkedIn for more than $26 billion in 2016. Last month, Microsoft completed its $7.6 billion acquisition of gaming company Zenimax.

Nuance would be aligned with the part of Microsoft’s business that serves businesses and governments. Nuance derives revenue by selling tools for recognizing and transcribing speech in doctor’s visits, customer-service calls and voicemails.

Nuance has a strong reputation for its voice recognition technology, and it has been considered an acquisition target for companies like Apple, Microsoft and more for several years."