Home Archives Contact Us Subscribe Twitter MeWe Facebook Patently Mobile
Apple Agrees to Settle a 3-year old Class Action that was filed in Chile back in 2018 regarding planned iPhone Obsolescence
Apple and Epic Games have Filed "Findings of Fact & Conclusion of Law" Documents with the Court Prior to the May 3, 2021 Trial

Is Microsoft attempting to make a move in Social Media? Recent acquisition attempts & a newly granted patent would suggest its possible 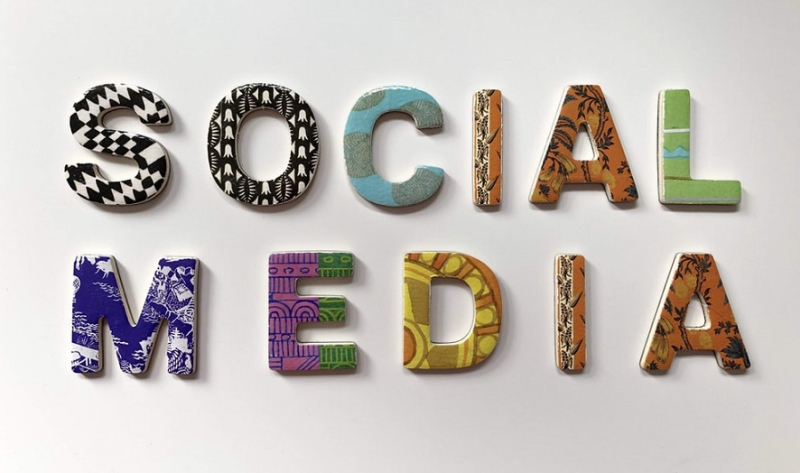 The Financial Times further noted that "A social media site where millions of users post images of things they are interested in or might want to buy on “boards” could turn into an important source of data for customers of Microsoft’s marketing services, while also acting as raw material for training the company’s AI systems."

Playing into the reports that Microsoft is attempting a run at social media is the fact that the U.S. Patent and Trademark Office published Microsoft's granted patent 10,972,531 titled "Social media driven information interface."

By reading their patent background, we can now understand why Microsoft was so interested in acquiring Pinterest.

Microsoft's granted patent relates to, among other things, one or more systems and/or techniques for populating an information interface based upon social media data.  Users may share, discuss, and/or discover information relating to entities (e.g., a soccer player, a new restaurant chain, a city, a new car, etc.) and/or events (e.g., a hurricane, birth of a royal baby, a tennis championship match, etc.) associated with a wide variety of topics through social media services, such as a photo sharing service, a social network, a microblog service, a search engine service, etc. Such social media data may be obtained from one or more social media sources.

Microsoft's patent FIG. 1 below s a flow diagram illustrating an exemplary method of populating an information interface based upon social media data. 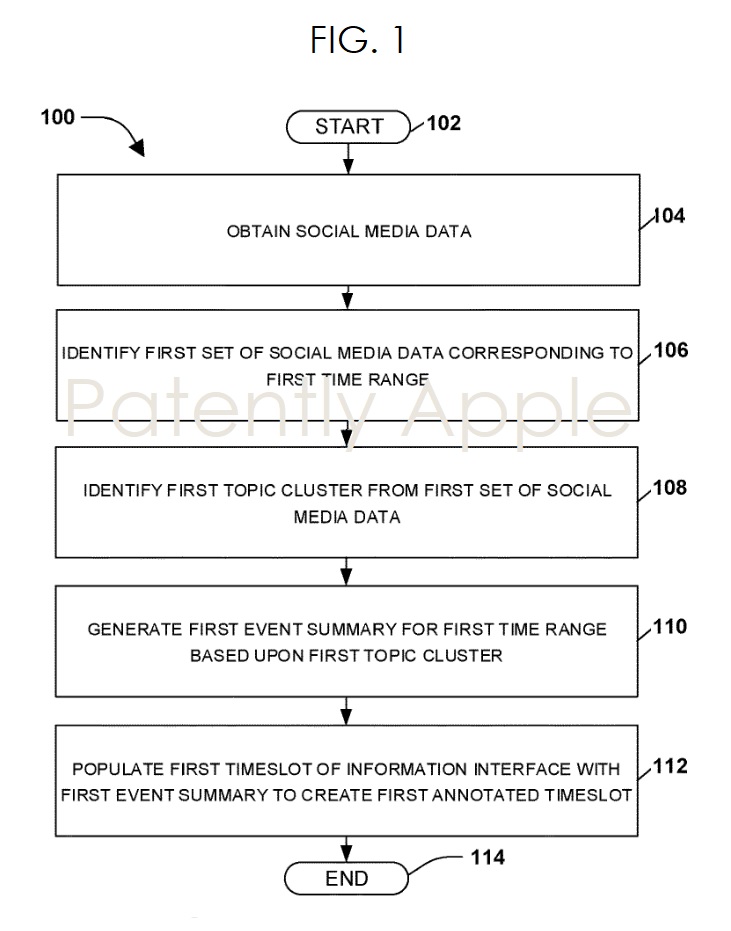 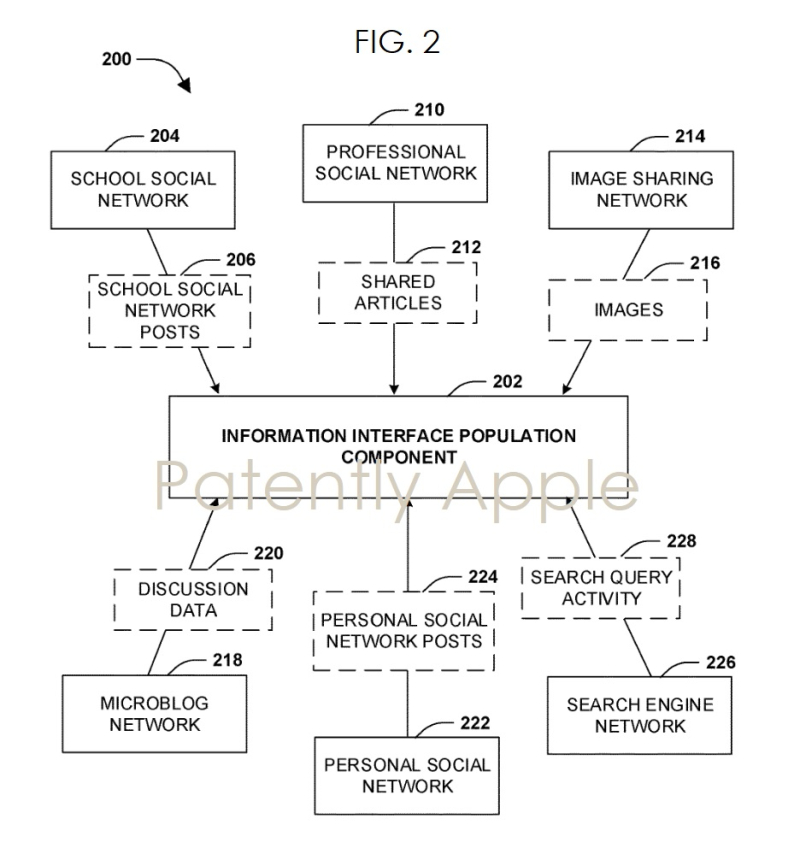 Microsoft's granted patent 10,972,531that was published earlier this week was originally filed back in Q4 2018. One of the inventors listed on the patent is Vasileios Kandylas: Data and Applied Scientist.

Clearly recent attempts of acquiring a new footprint into social media combined with their recently granted patent would strongly suggest that their goal of entering this market is still active. Whether Microsoft will continue to push this business plan forward or finally shelve it is unknown at this time.