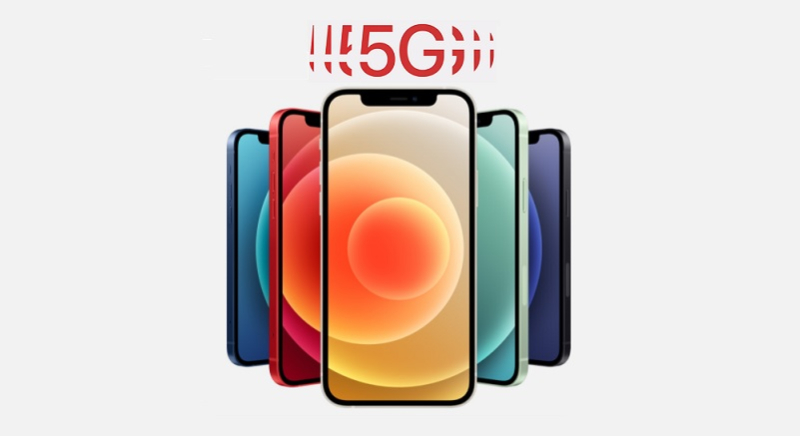 According to the latest research from Strategy Analytics, global smartphone shipments were 340 million units in Q1 2021, up +24% YoY representing the highest growth since 2015. The smartphone market rebound was driven by the healthy demand of consumers with aging devices and a phenomenal 5G push from Chinese vendors.

Globally, the top five vendors combined took a 76% market share in Q1 2021, up from 71% one year ago. Chip shortages and supply side constraints did not have a significant impact in Q1 among the top 5 brands but was and will be a concern for smaller vendors over the next few quarters in our view.

We'll have to wait and see how IDC reports the same calendar Q1 2021 shipments in the coming weeks in order to confirm Apple's growth rate.