Home Archives Contact Us Subscribe Twitter MeWe Facebook Patently Mobile
It's Official, Microsoft to Acquire Nuance Communications for $16 Billion
Apple was 'Surprised' by Senators Letter regarding a Hearing on App Store Issues and will send their Chief Compliance Officer to Washington 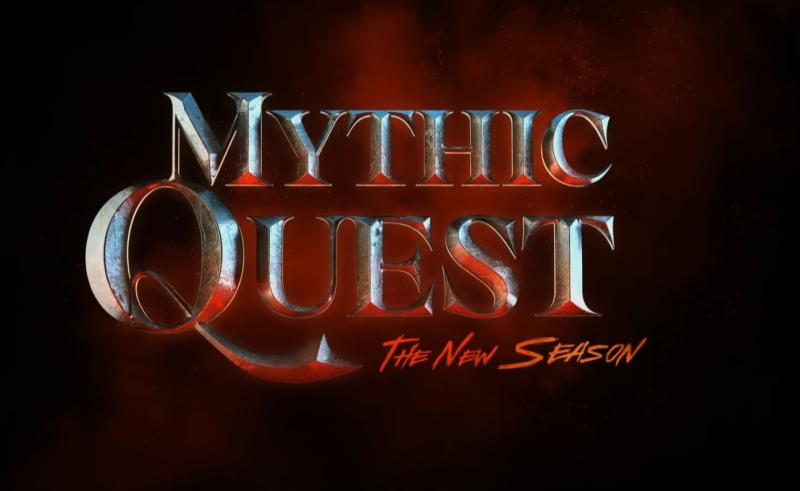 With the quarantine finally over, the new season of "Mythic Quest" finds everyone back in the office (well, almost everyone), attempting to build upon the success of Raven's Banquet by launching an epic new expansion, but Ian (Rob McElhenney) and the newly promoted co-creative director, Poppy (Charlotte Nicdao), struggle with the game’s direction. Meanwhile, C.W. (F. Murray Abraham) reconciles some unresolved issues from his past, the testers (Ashly Burch and Imani Hakim) test the bounds of an office romance, and David (David Hornsby) loses yet another woman in his life as Jo (Jessie Ennis) leaves him to assist Brad (Danny Pudi).