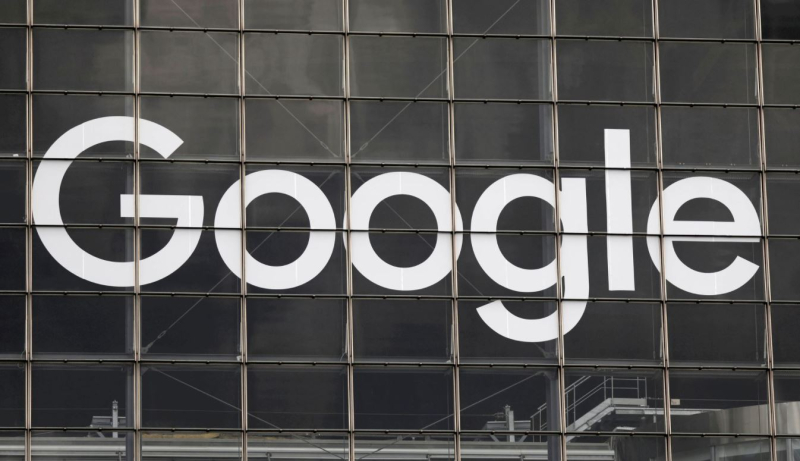 The court found that Google wrongly claimed it could only collect information from the location history setting on user devices.

A setting to control web and application activity, when turned on, also enabled Google to collect, store and use the data and was turned on by default on the devices.

Users were not informed that turning off location history but leaving the "Web & App Activity" setting on would allow Google to continue to collect data, the court found.

The court will need to decide what it considers a breach and how many occurred but the Australian Broadcasting Corp (ABC) quoted the ACCC chairman Rod Simms as saying that the regulator would seek a penalty in the "many millions." For more on this, read the full Reuters report.