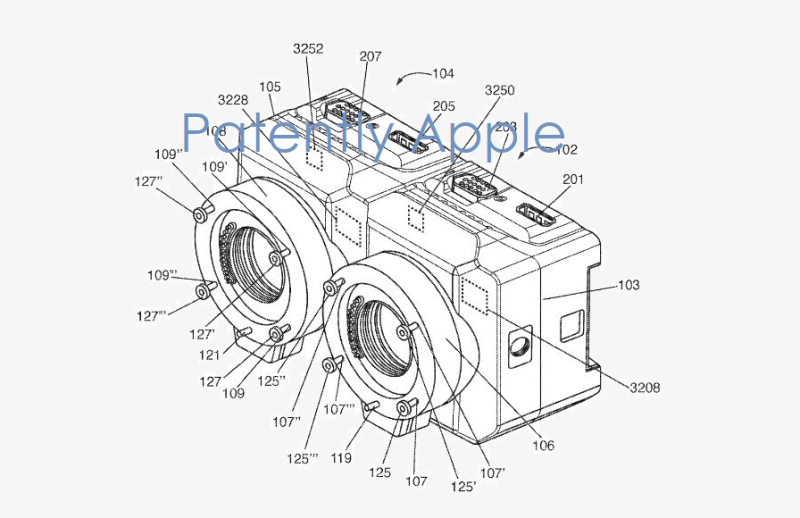 Today the U.S. Patent and Trademark Office officially granted Apple a patent that relates to methods and apparatus for mounting multiple cameras, e.g., one or more stereoscopic camera pairs, and/or camera accessories in context to filming 3D content and/or live events.

In May 2020 Patently Apple reported that Apple had acquired NextVR. One of today's granted patents listed Ryan Sheridan as inventor under Nevermind Capital. Sheridan is listed on a number of NextVR patents. Today Apple was granted a 3D camera patent stemming from NextVR.

As 3D movies and other programs have grown in popularity, there is a growing desire for camera hardware and apparatus which can support capture of images that are suitable for use in generating 3D content, e.g., videos that may be used as part of a movie, advertisement, program, or even for viewing of an event in real or near real time. One way of generating 3D content is by capturing stereoscopic image data, e.g., pairs of images which can be used as left and right eye images, using stereoscopic camera systems including a pair of left and right cameras for capturing left and right eye images.

The patent covers camera related methods and apparatus which are well suited for mounting camera devices in pairs which can be used to capture stereoscopic image data, e.g., pairs of left and right eye images, are described. Various features relate to a camera apparatus including one or more pairs of cameras used to capture left and right eye images. A camera pair mounted in accordance with the present invention may be used alone or in combination with one or more additional camera pairs, e.g., additional camera pairs, mounted on a camera rig. 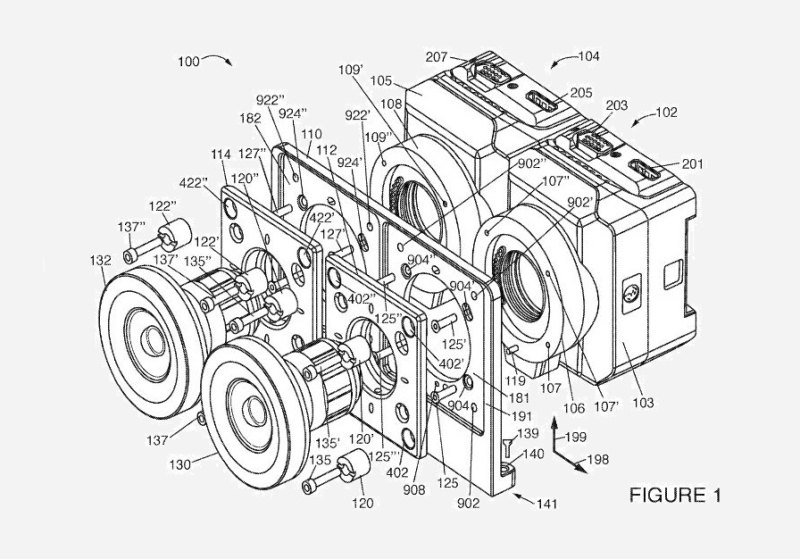 Whether Apple will be using this camera system for future Apple TV+ content and/or for streaming live sport or music events is unknown at this time. To dive into the details, review granted patent 10,979,607.

Below is a NextVR Video. Other NextVR videos are still available on YouTube.

The video below is from Bob Cooney - Top Expert on Location-based VR on "The Real Reason Apple Acquired NextVR.