Apple will be selling the iPhone 13 with Millimeter Wave Antennas in more countries in 2021 such as Canada, Japan, Australia+ 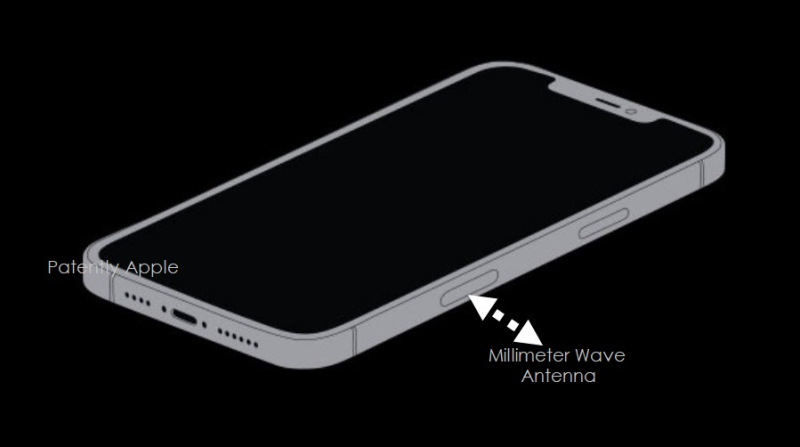 At noon today in Taiwan, Tianfeng International analyst Ming-Chi Kuo released his latest Apple research report, according to a new report from IT Home Taiwan.

The increase in millimeter wave models will come from a combination of more iPhone models and additional countries its being made available to in 2021 such as Canada, Japan, Australia and major European operators.

Earlier in the month Digitimes reported that IC substrate makers in Apple's iPhone supply chain are aggressively bracing for production of BT-based AiP (antenna in package) substrates expecting a surge in demand for new iPhones in 2021.