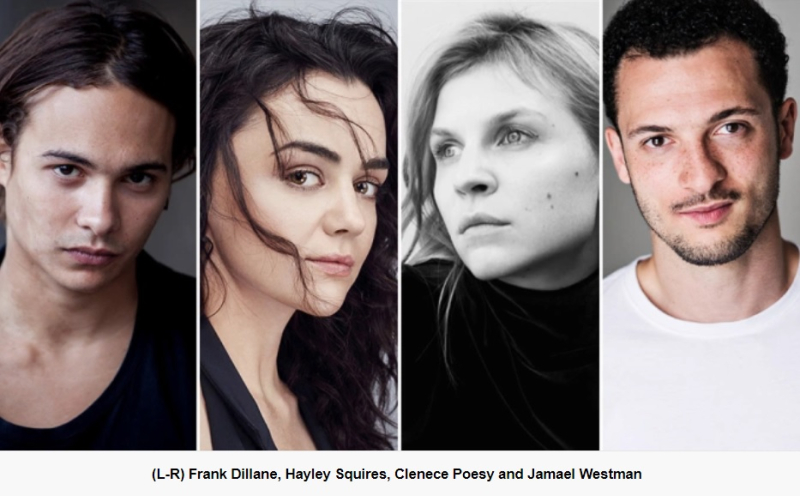 A series of new cast members have been added to the the upcoming Apple TV+ drama titled 'The Essex Serpent' including Frank Dillane, Hayley Squires,  Clémence Poésy and Jamael Westman. Each are  set as leads opposite Claire Danes and Tom Hiddleston.

Written by Anna Symon and directed by Clio Barnard, The Essex Serpent follows newly widowed Cora (Danes) who, having being released from an abusive marriage, relocates from Victorian London to the small village of Aldwinter in Essex, intrigued by a local superstition that a mythical creature known as the Essex Serpent has returned to the area.

Dillane will play Luke Garrett, a pioneering young surgeon. Some call him a genius, others a liability. He’s headstrong and ambitious, and he meets his intellectual match in Cora.

Poésy will play Stella Ransome, friendly, sympathetic and adored by her husband Will and children. A beautiful soul inside and out, she becomes a firm friend of Cora’s when she arrives in Aldwinter.

Westman will play Dr. George Spencer, Luke’s right hand man. An unexceptional surgeon he may be, but a kinder man you couldn’t hope to meet. For more, read the full Deadline report.