Home Archives Contact Us Subscribe Twitter MeWe Facebook Patently Mobile
Apple TV+ Comedy Series 'Mythic Quest' will provide a bonus episode titled 'Everlight' ahead of its Season 2 Premier on May 7
Scotland's Capital City to provide a Digital Boost to Schools with 39,000 iPads as part of the "Edinburgh Learns for Life" Program 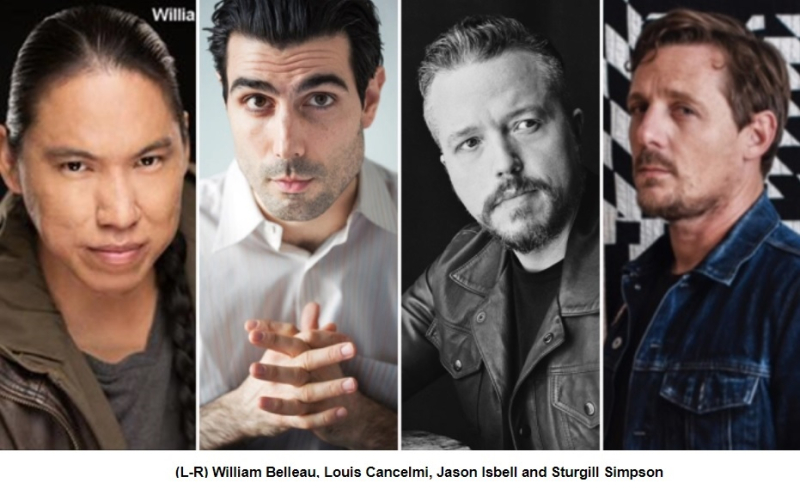 Set in 1920s Oklahoma, Killers of the Flower Moon depicts the serial murder of members of the oil-wealthy Osage Nation, a string of brutal crimes that came to be known as the Reign of Terror.

Belleau will play Henry Roan, an Osage rancher with close ties to DiCaprio’s Burkhart family. Cancelmi is Kelsie Morrison, a local hustler and friend of Burkhart. Isbell, who makes his acting debut in the film, plays Bill Smith, an adversary of Ernest Burkhart, while Sturgill Simpson joins as infamous rodeo champion and bootlegger Henry Grammer. For more on this, read the full Deadline report.

On April 12th, the Country Music’s Sturgill Simpson tested positive For COVID-19 and went into quarantine.