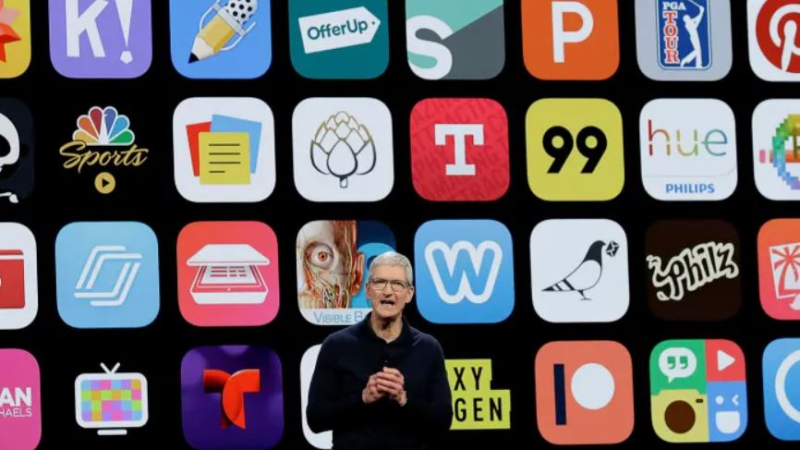 It was reported late last night that Apple will expand its advertising business, according to two people familiar with its plans, just as it brings in new privacy rules for iPhones that are likely to cripple the ads offered by its rivals, including Facebook.

The iPhone maker already sells search ads for its App Store that allow developers to pay for the top result. In searches for "Twitter," for example, the first result is currently TikTok.

Apple now plans to add a second advertising slot, in the "suggested" apps section in its App Store search page. This new slot will be rolled out by the end of the month, according to one of the people, and will allow advertisers to promote their apps across the whole network, rather than in response to specific searches.

The expansion is the first concrete sign that Apple plans to enhance its own advertising business at the same time as it shakes up the broader $350bn digital ads industry led by Facebook and Google.

Apple’s forthcoming software update, iOS 14.5, will ban apps and advertisers from collecting data about iPhone users without their explicit consent. Most users are expected to decline to be tracked, dealing a huge blow to how the mobile advertising industry works.

Apple has said the changes will improve the privacy of its users, but some critics have accused the company of hoping to boost its own fledgling advertising business. Mark Zuckerberg, the Facebook chief executive, said: "Apple may say they’re doing this to help people, but the moves clearly track with their competitive interests." For more on this, read the full Financial Times report.