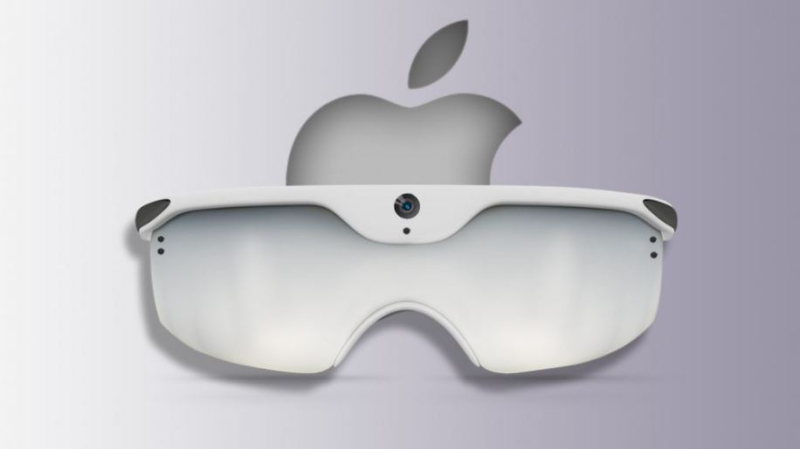 Today the US Patent & Trademark Office published a patent application from Apple that relates to error concealment related to a future head-mountable device including glasses. 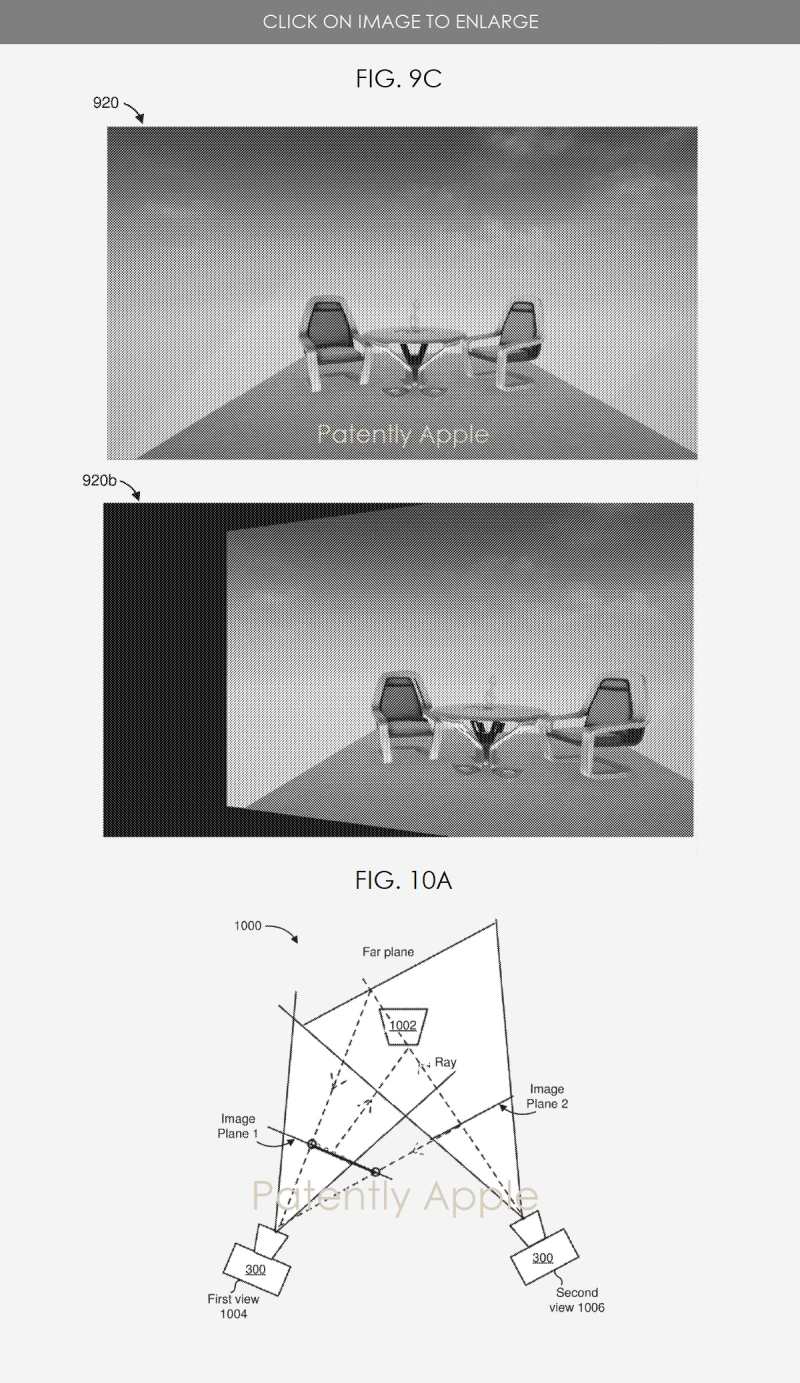 Apple's patent FIG. 4B is block diagram of the HMD's error detection unit. 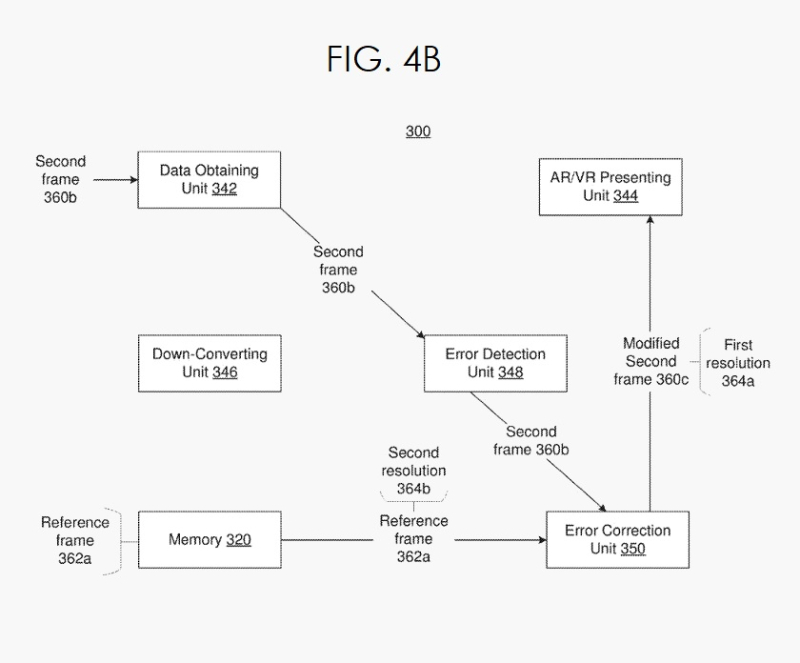 The patent will likely be more interesting to AR/VR developers, though techies of every stripe could review the details of Apple's patent application number 20210118090 here. Technically, this is a continuation patent which updates Apple's granted patent 10,891,714 that was issued in January. Apple has added 20 new patent claims to their invention.