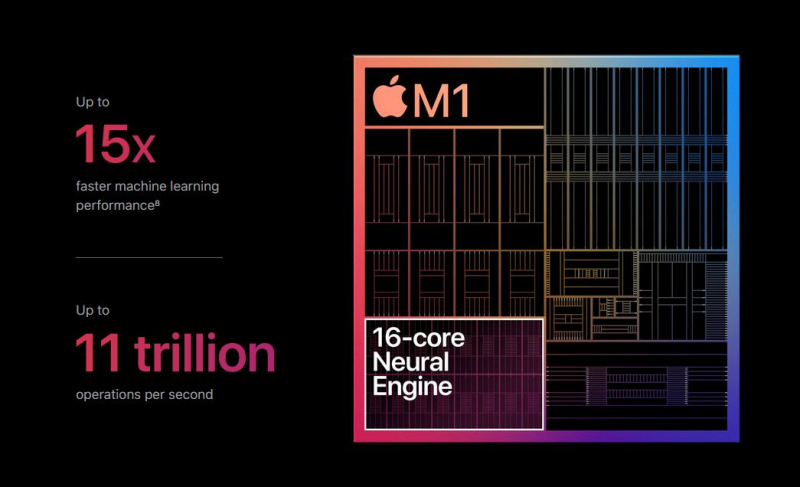 Apple revealed back in Q4 that the "M1 features their latest Neural Engine. Its 16‑core design is capable of executing a massive 11 trillion operations per second. In fact, with a powerful 8‑core GPU, machine learning accelerators and the Neural Engine, the entire M1 chip is designed to excel at machine learning." There's an excellent chance that today's patent covers technology built into the M1 processor to help it achieve its breakthrough performance. While the patent was published today, it was filed in Q4 2019 before the M1 surfaced.

Today, the U.S. Patent Office published a patent application from Apple titled "Multi-Mode Planar Engine for Neural Processor." Apple's invention relates to a circuit for performing operations related to neural networks, and more specifically to a neural processor that include a plurality of neural engine circuits and one or more multi-mode planar engine circuits.

An artificial neural network (ANN) is a computing system or model that uses a collection of connected nodes to process input data. The ANN is typically organized into layers where different layers perform different types of transformation on their input. Extensions or variants of ANN such as convolution neural network (CNN), recurrent neural networks (RNN) and deep belief networks (DBN) have come to receive much attention. These computing systems or models often involve extensive computing operations including multiplication and accumulation. For example, CNN is a class of machine learning technique that primarily uses convolution between input data and kernel data, which can be decomposed into multiplication and accumulation operations. 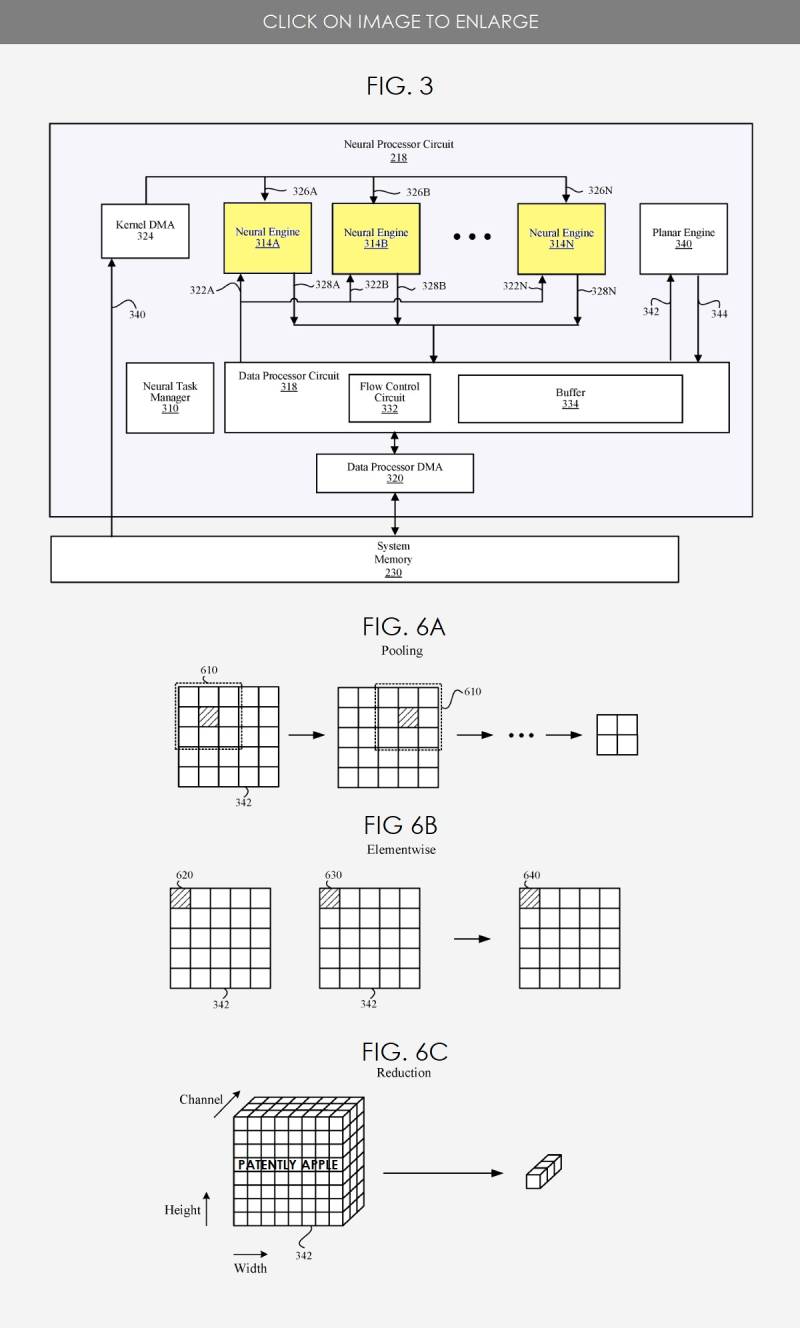