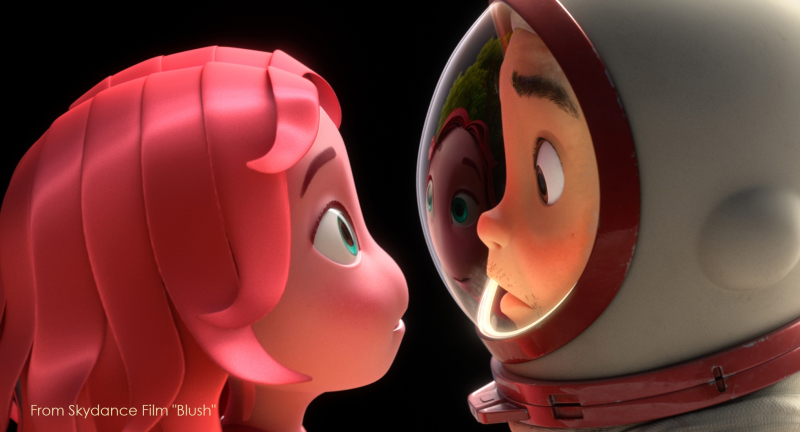 This latest film  follows the journey of a stranded horticulturist-astronaut’s chances for survival after he crash lands on a desolate dwarf planet. When an ethereal visitor arrives, the once-lone traveler discovers the joy in building a new life and realizes the universe has delivered astonishing salvation.

The inaugural Apple/Skydance short film is written and directed by Emmy Award-winning filmmaker Joe Mateo ("Prep & Landing," and "Big Hero 6"), and shares the storyteller’s deeply personal journey of healing, hope and the undeniably human moments of being rescued by love.