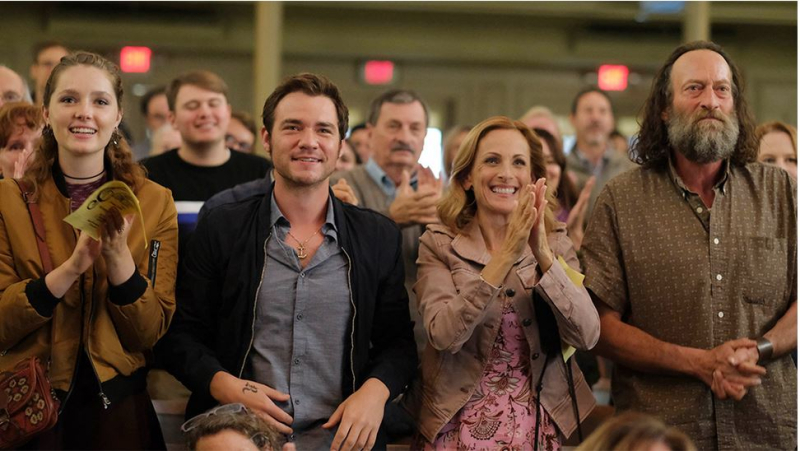 Apple Original Films announced today that the critically acclaimed, award-winning film “CODA” will debut in theaters and on Apple TV+ on Friday, Aug. 13. Apple is certainly hoping "CODA" will get as many eyeballs as possible, as the company emerged victorious in a heated bidding war, shelling out a record-setting $25 million for rights to the film.

Written and directed by Siân Heder (“Tallulah,” “Little America”), “CODA” was presented in the U.S. Dramatic Competition category at the 2021 Sundance Film Festival and went on to be honored with an unprecedented four awards at the festival: the Special Jury Award for Ensemble Cast, the Directing Award, the Audience Award and the Grand Jury Prize.

"CODA," a remake of the French film "La Famille Belier," captures the internal struggle of 17-year-old Ruby (Emilia Jones), who helps her deaf parents and brother run the family’s fishing business but dreams of going to music school and pursing a singing career. For Heder, it was important that “CODA” (an acronym for Children of Deaf Adults) had inclusive casting. 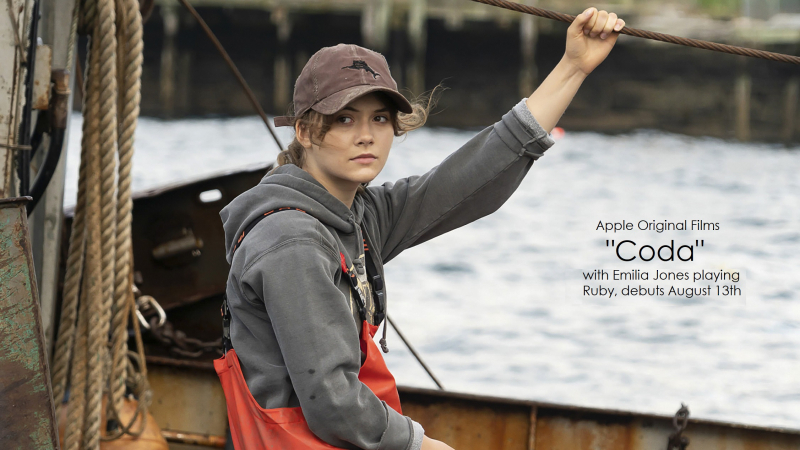 Along with hearing actors Jones and Eugenio Derbez, the film features deaf actors Marlee Matlin, Troy Kotsur and Daniel Durant in key roles. Academy Award winner Marlee Matlin ("Children of a Lesser God"), will be serving as a presenter at the upcoming 93rd Academy Awards ceremony on Sunday, April 25.