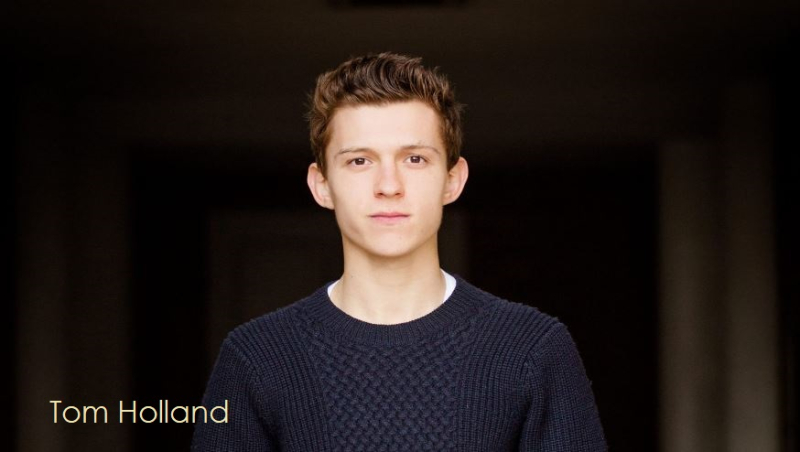 Apple TV+ today announced a series order for "The Crowded Room," a seasonal anthology that will be produced by Apple Studios and New Regency, with Academy Award winner Akiva Goldsman (“A Beautiful Mind”) set to write and executive produce. On the heels of the premiere of global hit Apple Original film "Cherry," Tom Holland will star in the lead role of the first season and will serve as executive producer alongside Goldsman.

"The Crowded Room" is a gripping anthology series that will explore the true and inspirational stories of those who have struggled and learned to successfully live with mental illness.

The anthology’s 10-episode first season is a captivating thriller, inspired by the award-winning biography "The Minds of Billy Milligan" by Daniel Keyes. It tells the story of Billy Milligan (Holland), the first person ever acquitted of a crime because of multiple personality disorder (now known as dissociative identity disorder). 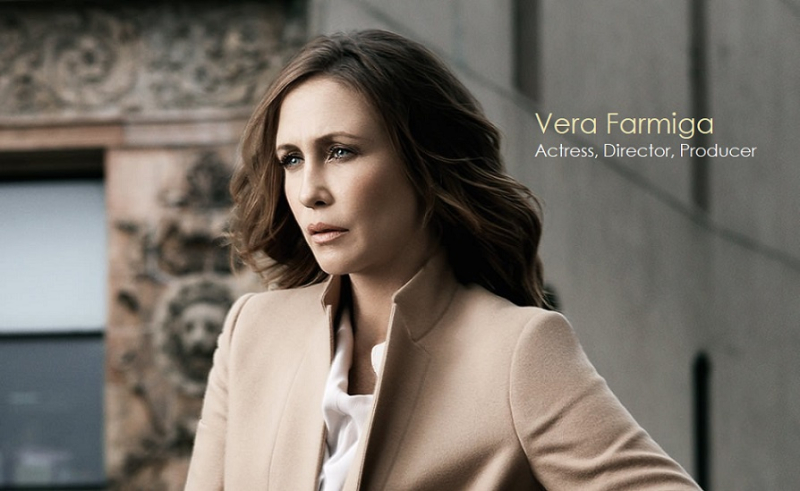 Last month Patently Apple posted a report titled " Emmy Award Winner Vera Farmiga to star in a new Apple TV+ Drama series titled 'Five Days at Memorial.' Today, we're learning that Adepero Oduye has joined Vera Farmiga in Five Days at Memorial, a drama about how the aftermath of the deadly 2005 hurricane played out at a New Orleans hospital. It's based on a nonfiction book by Pulitzer Prize winner Sheri Fink. 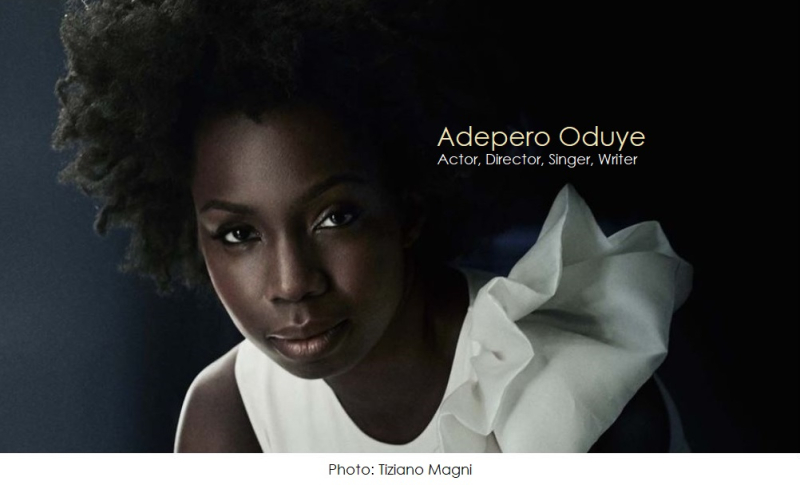 Oduye will play Karen Wynn, nurse manager of the intensive care unit at Memorial Hospital and the head of the its ethics committee, according to The Hollywood Reporter.