Home Archives Contact Us Subscribe Twitter MeWe Facebook Patently Mobile
A new Google patent covers work being done on Wearable Heads-Up Displays (Glasses) that Safely use Laser Lights to protect a user's eyes
On Monday, the Coalition for App Fairness will hold a press conference prior to the Senate Hearing on App Store Issues on Wednesday 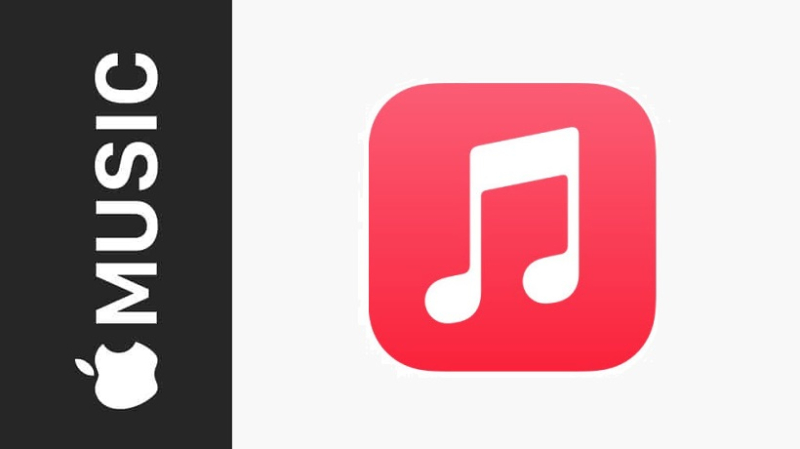 In a letter reviewed by The Wall Street Journal, Apple Music told artists that it pays a penny per stream. The disclosure, made in a letter to artists delivered Friday via the service’s artist dashboard and sent to labels and publishers, is part of a growing effort by music-streaming services to show they are artist-friendly.

For Apple Inc., it can be seen as a riposte to Spotify Technology SA, which last month shared some details of how it pays the music industry for streams on its service.

Spotify pays an average of about one-third to one-half penny per stream, though its larger user base generates many more streams. Apple’s payments come out of monthly subscription revenue from users.

Artists, managers and lawyers, still reeling from the loss of touring revenue during the pandemic, have been calling for higher payouts from music streaming, which has grown rapidly in the past year. Many fans have joined the push to raise artists’ compensation.

Apple last reported more than 60 million Music subscribers in June 2019. Spotify leads the industry in subscriptions with 155 million, out of 345 million total active users including those who listen for free to the ad-supported tier. For more on this, read the full Wall Street Journal report (Paywall report: WSJ offers 2 months for $1 deal).