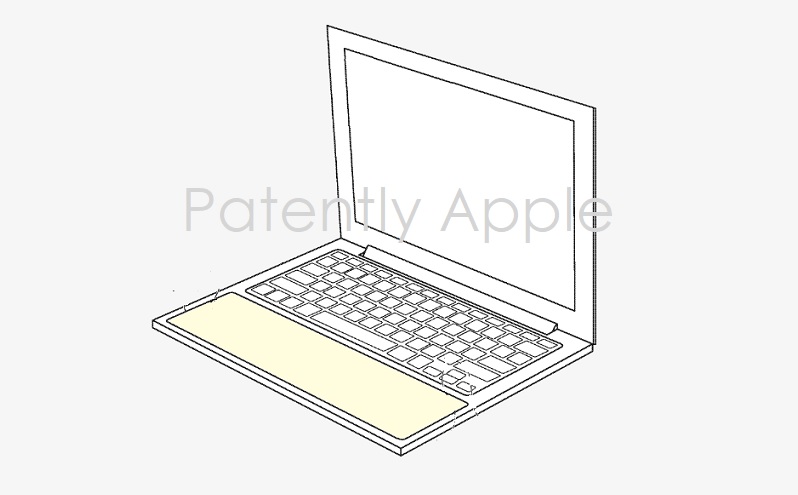 Today the U.S. Patent and Trademark Office officially granted Apple a patent that relates to a reluctance actuator configured to provide a haptic output for an electronic device. One such application would be to greatly expand a future MacBook trackpad.

The electrical current may cause a magnetic flux resulting in a reluctance force that pulls the attractor and the core together and causes the input structure to move (e.g., translate, rotate, oscillate, vibrate, or deform) to produce a haptic output. In an actuated configuration, a biasing force applied by the flexible support members to maintain the gap may be overcome by the reluctance force, and the gap between the core and the attractor is reduced or closed. 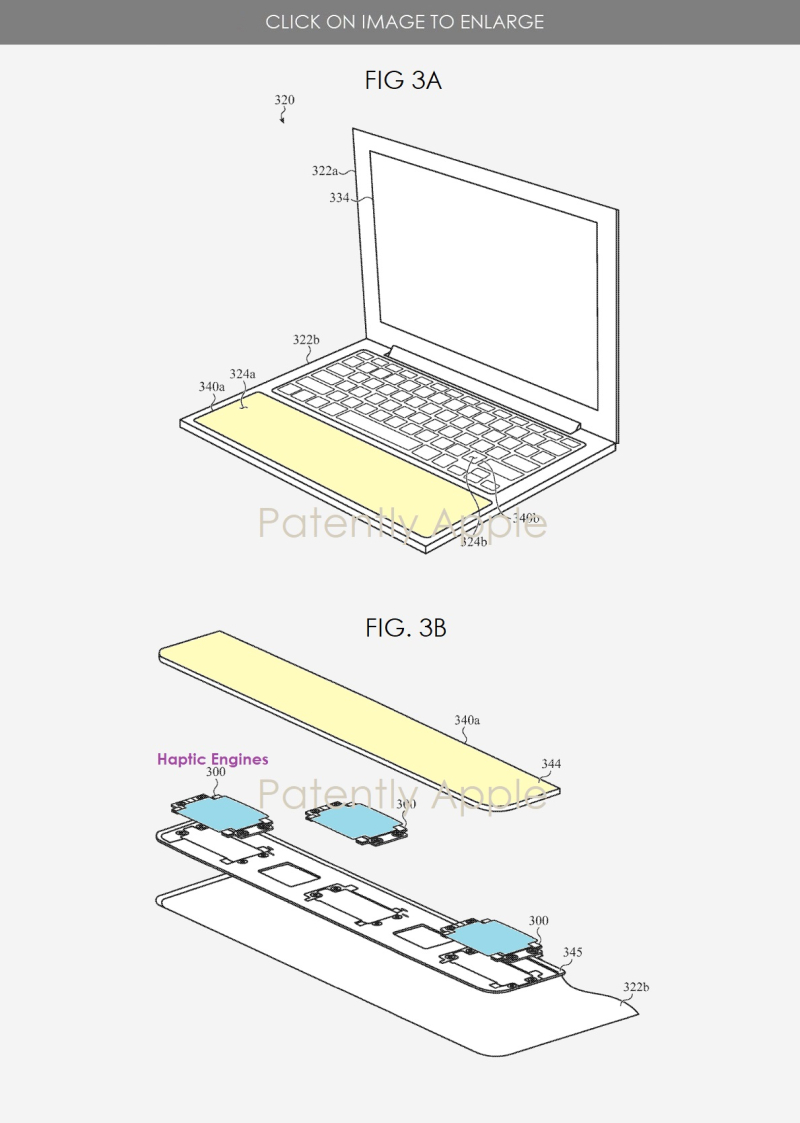