Home Archives Contact Us Subscribe Twitter MeWe Facebook Patently Mobile
The Rise of Chinese Smartphone Vendor Success is still Reliant on low-ball pricing, not innovation
Oppo is now the top Smartphone brand in China leaping ahead of Huawei, according to IDC China 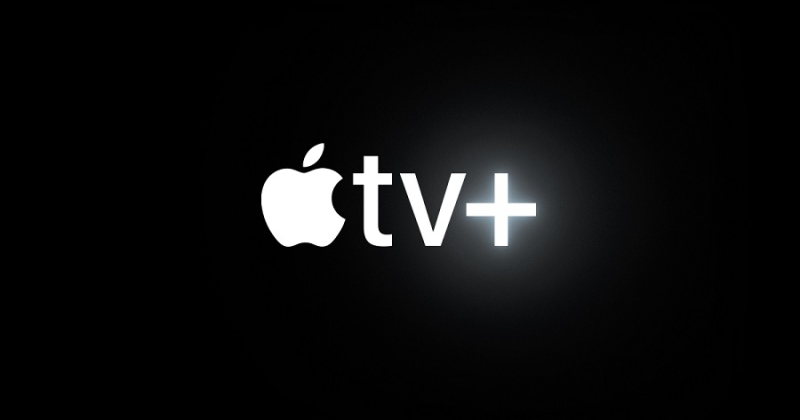 Apple TV+ has ordered to series the bilingual drama "Now and Then" from Bambú Producciones and creators Ramón Campos, Teresa Fernández-Valdés and Gema R. Neira. Campos and Fernández-Valdés will serve as showrunners, with Neira and Campos writing the series.

The series, which will be shot in both Spanish and English and set in Miami with an all-Hispanic cast. “Now and Then” is described as a “multi-layered thriller that explores the differences between youthful aspirations and the reality of adulthood, when the lives of a group of college best friends are forever changed after a celebratory weekend ends up with one of them dead. Now, 20 years later, the remaining five are reluctantly reunited by a threat that puts their seemingly perfect worlds at risk.”