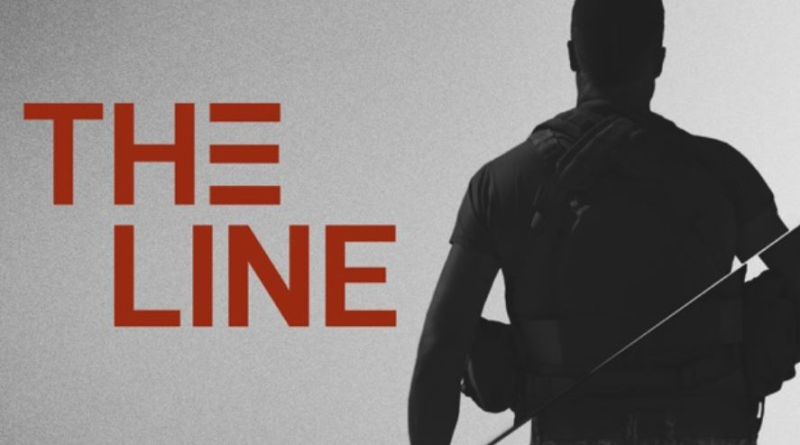 Late yesterday, Patently Apple posted a report titled "Two new Executives have joined Molly Thompson, Head of Documentaries / Non-Fiction, to beef up Non-Fiction Content." One of the new executives, Erika Clarke, joined Apple in January and was previously an executive producer at Spotify Studios where she co-ran the company’s podcast studio division that included original content.

The pair of original series promises to reveal "previously untold aspects" about the story of former Navy SEAL Eddie Gallagher, who in 2018 was charged with committing war crimes after he had posed for a photo with a corpse in Iraq. Members of his platoon had broken ranks and accused Gallagher of murder; he was ultimately acquitted on all but one minor count and in the fall of 2019 and was pardoned by President Trump.

Both series will examine "the complicated realities involved with fighting a decades-long war, stripping back the layers surrounding Gallagher’s alleged crimes," according to Apple.

The first two episodes of "The Line" are available now on Apple Podcasts and the following four episodes will premiere weekly each Tuesday through May 4.

In the fall of 2021, Apple TV Plus plans to debut a four-part docu-series, also called "The Line," which will include "never-before-seen footage" and take a deep dive into the U.S.’s counterterrorism efforts in the Middle East.

For more on this, read the full report on Variety.