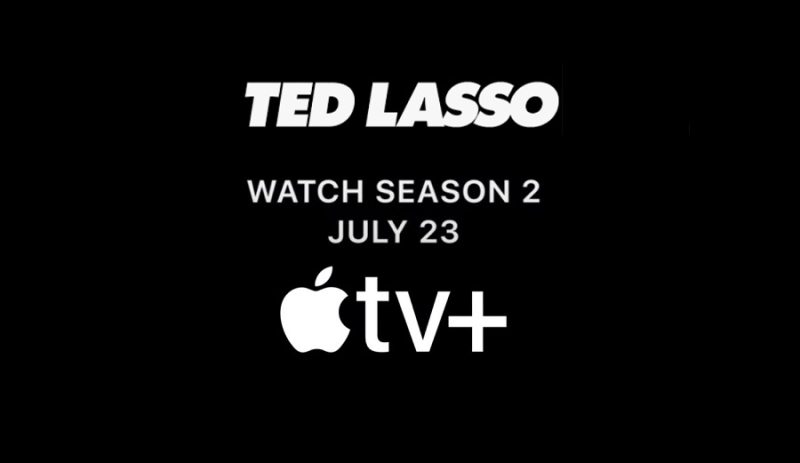 Earlier today Apple revealed that season 2 of the comedy sensation "Ted Lasso" will make its global debut on Friday, July 23, 2021 on Apple TV+. The broadly acclaimed, hit series has already been renewed for a third season ahead of its season two premiere. “Ted Lasso” recently triumphed at the 2021 Critics Choice Awards sweeping every category it was nominated in and securing wins for Best Comedy Series, Best Actor for Jason Sudeikis and Best Supporting Actress for Hannah Waddingham. The season 2 trailer is presented below.

Since its debut in August 2020, the beloved comedy has continued to be recognized with a multitude of awards and nominations, recently earning Jason Sudeikis a Screen Actors Guild Award for Outstanding Performance by a Male Actor in a Comedy Series and a Golden Globe Award in the Best Comedy Actor category.

The series also landed two Writers Guild Awards for Best New Series and Best Comedy Series, nominations from the Producers Guild of America for Comedy Series, as well as honors from many other guild and critics groups. “Ted Lasso” was also the only comedy series honored as an AFI Program of the Year and has regularly appeared on television critics' “Best of 2020” lists.