Apple announces plans to invest more than $430 billion over the next five Years, creating 20,000+ new Jobs in the U.S. 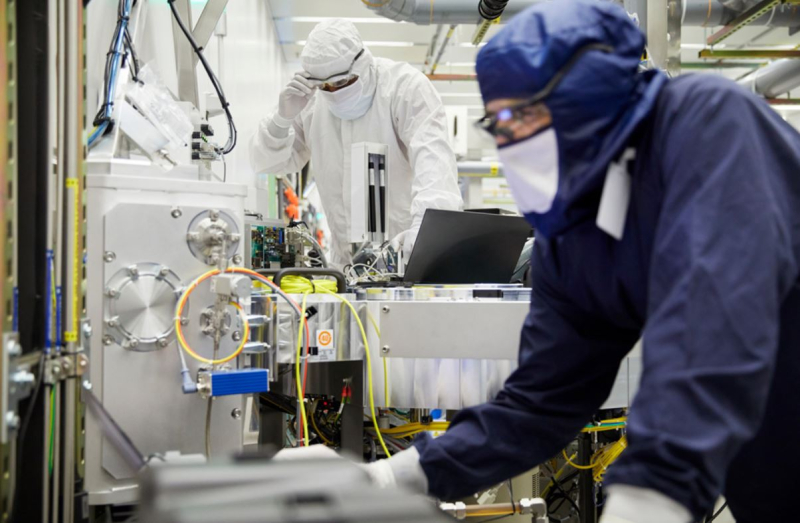 This morning, Apple announced an acceleration of its US investments, with plans to make new contributions of more than $430 billion and add 20,000 new jobs across the country over the next five years.

Over the past three years, Apple’s contributions in the US have significantly outpaced the company’s original five-year goal of $350 billion set in 2018. Apple is now raising its level of commitment by 20 percent over the next five years, supporting American innovation and driving economic benefits in every state. This includes tens of billions of dollars for next-generation silicon development and 5G innovation across nine US states.

Tim Cook, Apple’s CEO: "At this moment of recovery and rebuilding, Apple is doubling down on our commitment to US innovation and manufacturing with a generational investment reaching communities across all 50 states. We’re creating jobs in cutting-edge fields — from 5G to silicon engineering to artificial intelligence — investing in the next generation of innovative new businesses, and in all our work, building toward a greener and more equitable future."

Today, Apple supports more than 2.7 million jobs across the country through direct employment, spending with US suppliers and manufacturers, and developer jobs in the thriving iOS app economy. Apple is the largest taxpayer in the US and has paid almost $45 billion in domestic corporate income taxes over the past five years alone.

Apple’s $430 billion in contributions to the US economy include direct spend with American suppliers, data center investments, capital expenditures in the US, and other domestic spend — including dozens of Apple TV+ productions across 20 states, creating thousands of jobs and supporting the creative industry.

As part of its investments and expansion, Apple plans to invest over $1 billion in North Carolina and will begin construction on a new campus and engineering hub in the Research Triangle area. The investment will create at least 3,000 new jobs in machine learning, artificial intelligence, software engineering, and other cutting-edge fields.

Apple will also establish a $100 million fund to support schools and community initiatives in the greater Raleigh-Durham area and across the state, and will be contributing over $110 million in infrastructure spending to the 80 North Carolina counties with the greatest need — funds that will go toward broadband, roads and bridges, and public schools. When up and running, Apple’s investments are expected to generate over $1.5 billion in economic benefits annually for North Carolina.

Apple is on track to meet its 2018 goal of creating 20,000 new jobs in the US by 2023. With today’s new commitment, Apple is setting a target of creating 20,000 additional jobs in states across the country over the next five years. 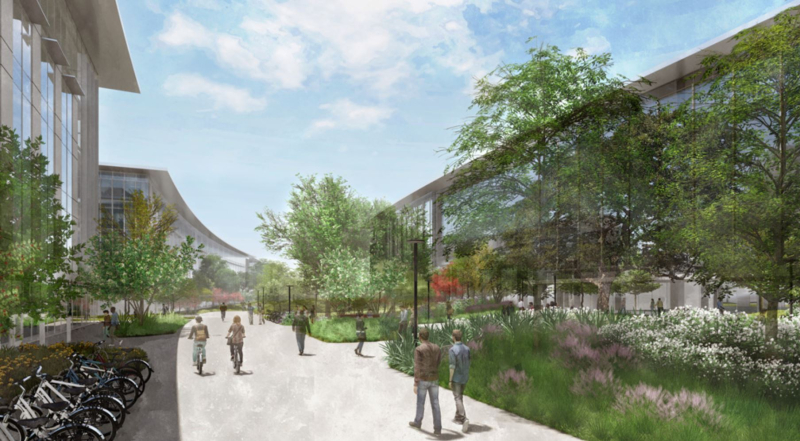 Construction for Apple’s $1 billion Austin campus is underway, with employees expected to start moving into the space next year. (Rendering: Studio8 Architects and WP Visions)

As Apple grows its teams and operations in the US, the company is committed to doing so in an environmentally responsible manner with a focus on renewable energy and green innovation. To date, nearly 60 of Apple’s US sites are LEED certified. Apple is carbon neutral for all of its operations in the US and around the world, and last year committed to be 100 percent carbon neutral for its entire supply chain and products by 2030.

Apple’s $430 billion US investments include working with more than 9,000 suppliers and companies large and small in all 50 states, supporting American job creation across dozens of sectors, including silicon engineering, 5G, and manufacturing.

To foster innovation and growth in the sector, Apple launched its $5 billion Advanced Manufacturing Fund in 2017. Awards from the fund have led to breakthrough innovations in laser technology, sustainable material development, 5G infrastructure, and other cutting-edge fields. 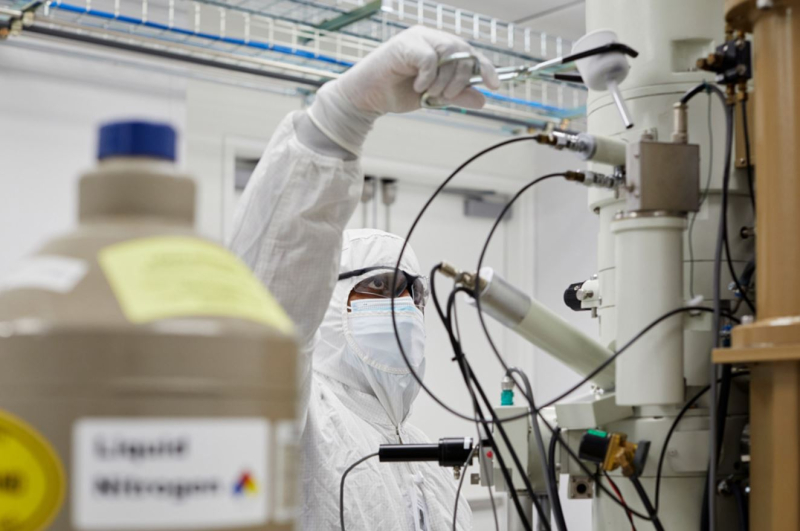 Apple’s $430 billion US investments include working with more than 9,000 suppliers and companies large and small in all 50 states. 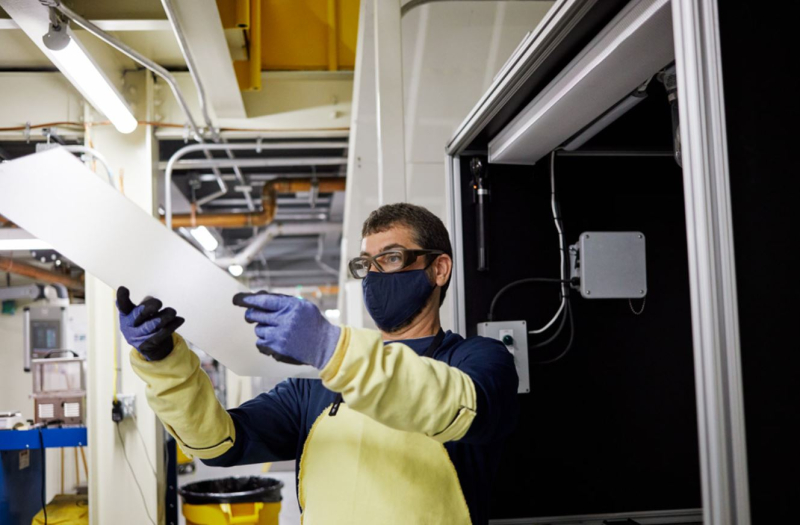 Corning is among the companies that have received awards from Apple’s Advanced Manufacturing Fund, designed to foster innovation and growth in the sector. 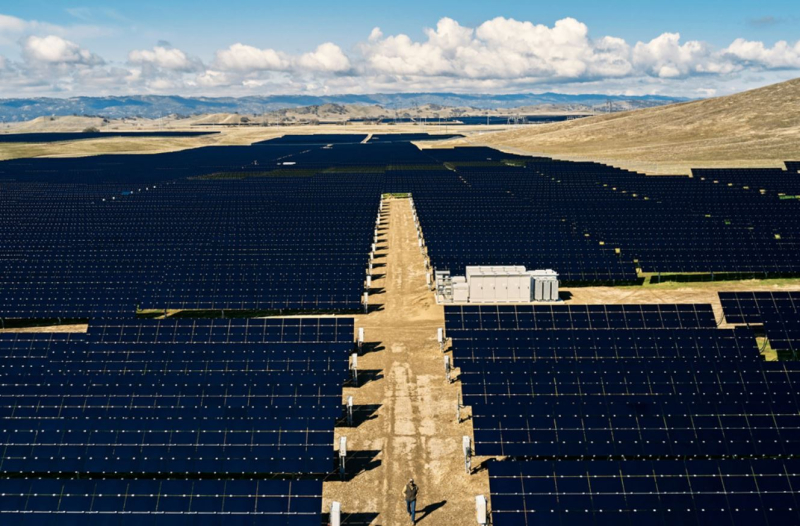 Apple is also making industry-leading investments in new clean energy projects and green technology in the US and around the world. Just last month, Apple announced a massive new US energy storage project in California’s Monterey County — joining other energy storage projects the company has invested in, including its microgrid at Apple Park.

Apple continues to be a clean energy leader through its $4.7 billion Green Bond spend, with recent investments in solar and wind projects in Nevada, Illinois, and Virginia — bringing clean energy and high-paying jobs to local communities across the country.

Apple also continues to support jobs in the innovative iOS app economy, which facilitated $138 billion of commerce in 2019 in the US alone. More than 85 percent of those proceeds go straight to third-party developers. Today, the App Store supports more than 2.1 million US jobs across all 50 states.