After the U.S. Senate's negative hearing on App Store issues, the EU Commission is preparing to issue charges against Apple over its App Store 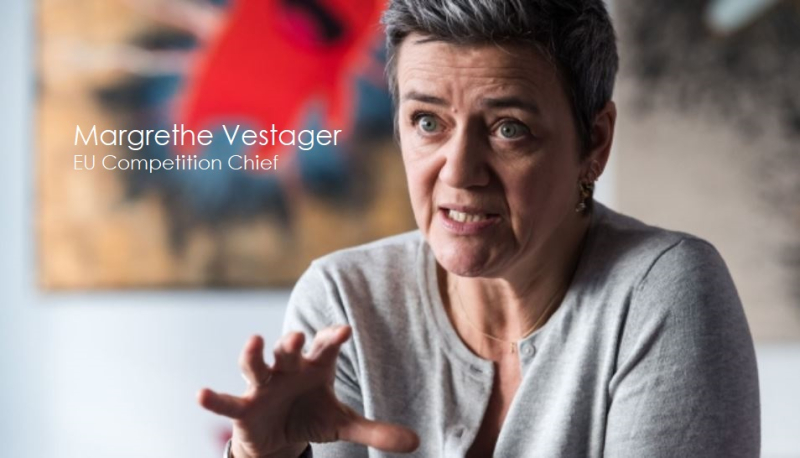 In June 2020 Patently Apple posted a report titled "Apple responds swiftly to two new EU Antitrust Investigations into their App Store and Apple Pay Practices." The investigation began in 2019 with a complaint by Spotify.

News out of Europe this morning claims that Margrethe Vestager, the EU’s competition chief, will publicly issue charges against Apple later this week over concerns that the rules it sets for developers on its App store break EU law.

The case is among a number against Apple and is one of the most high profile antitrust cases in Europe against a US tech group. The people warned that the timing could still slip. For more, read the full Irish Times report.

The Senators heading the hearing took the testimony of Spotify, Tile and Match publicly, but likely took testimony privately from others including Epic Games. The hearing was lopsided in favor of Apple's competitors to be sure and the writing was on the wall that they had little interest in what Apple's position was on any matter.

Between the EU's pending charges and the U.S. Senate's hearing now moving towards legislation, the App Store as we know it is in store for major changes.