Home Archives Contact Us Subscribe Twitter MeWe Facebook Patently Mobile
Scotland's Capital City to provide a Digital Boost to Schools with 39,000 iPads as part of the "Edinburgh Learns for Life" Program
Apple will begin Enforcing their new Privacy Notifications Feature in the coming weeks while revealing new Tools for Advertisers 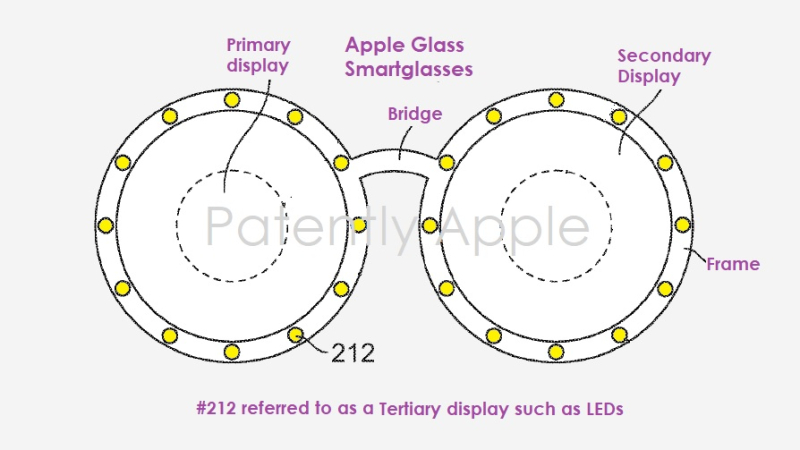 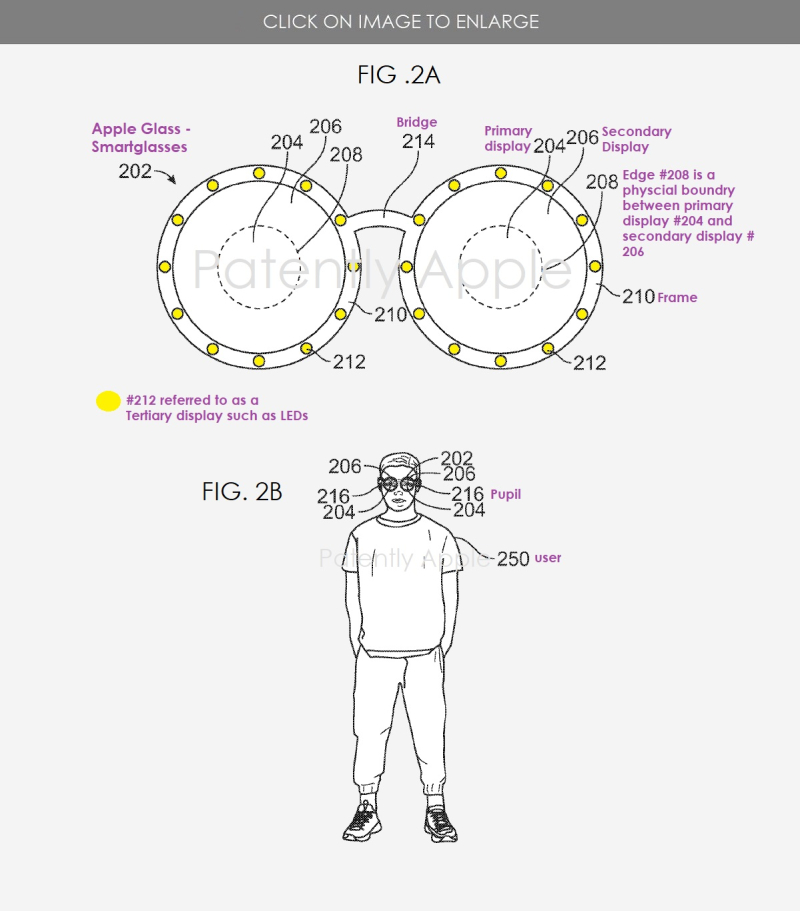 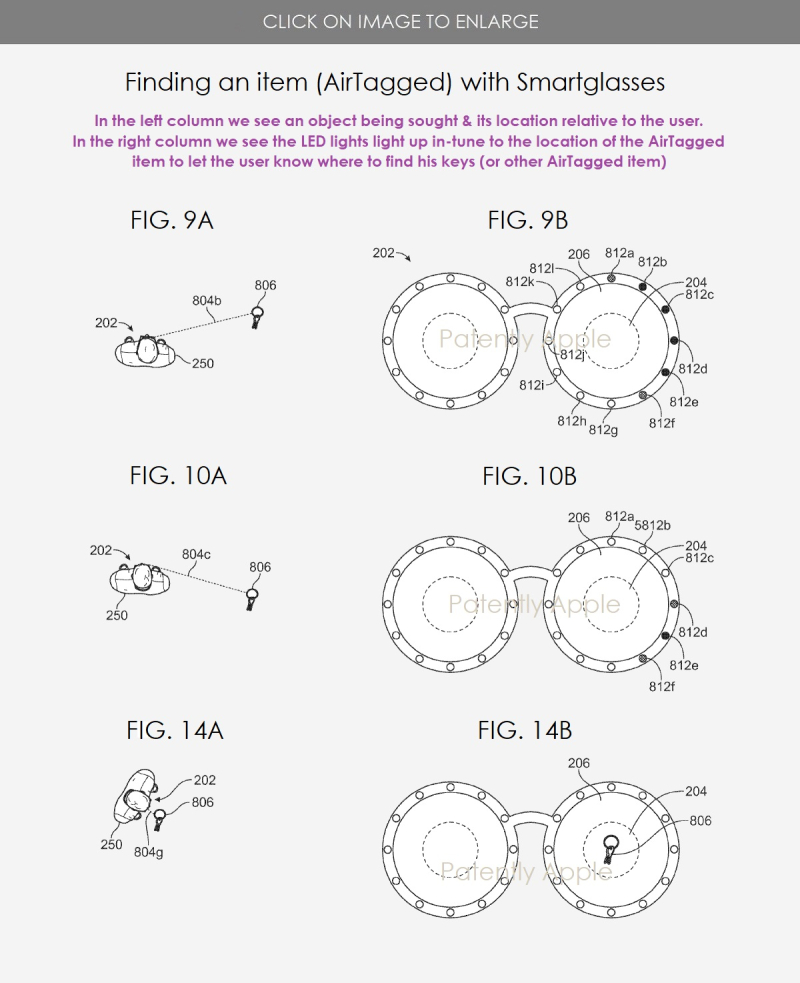 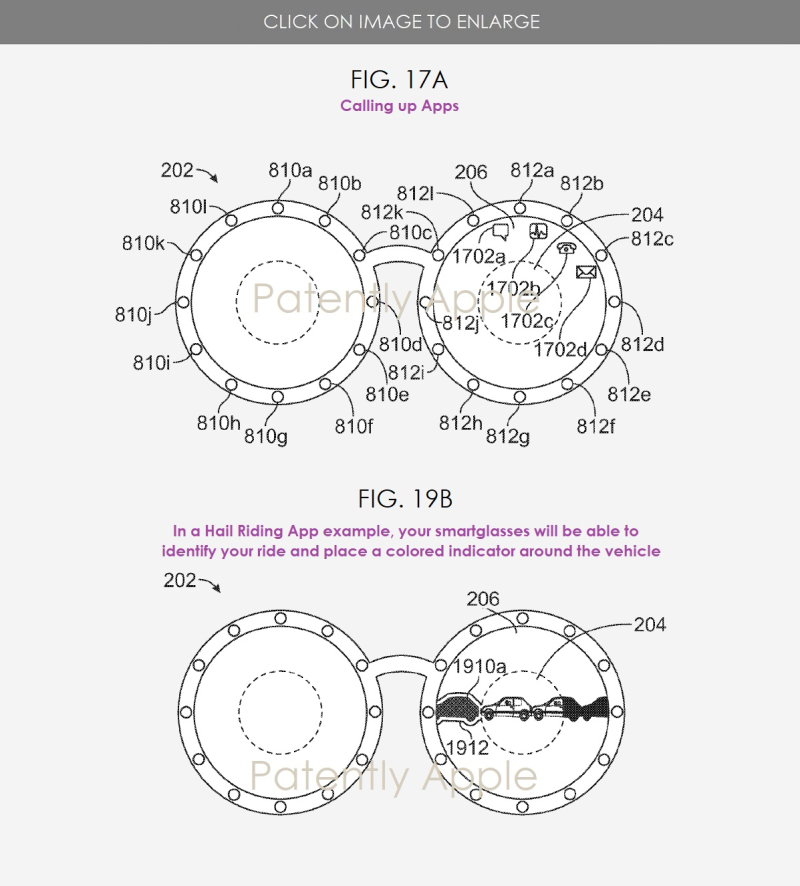 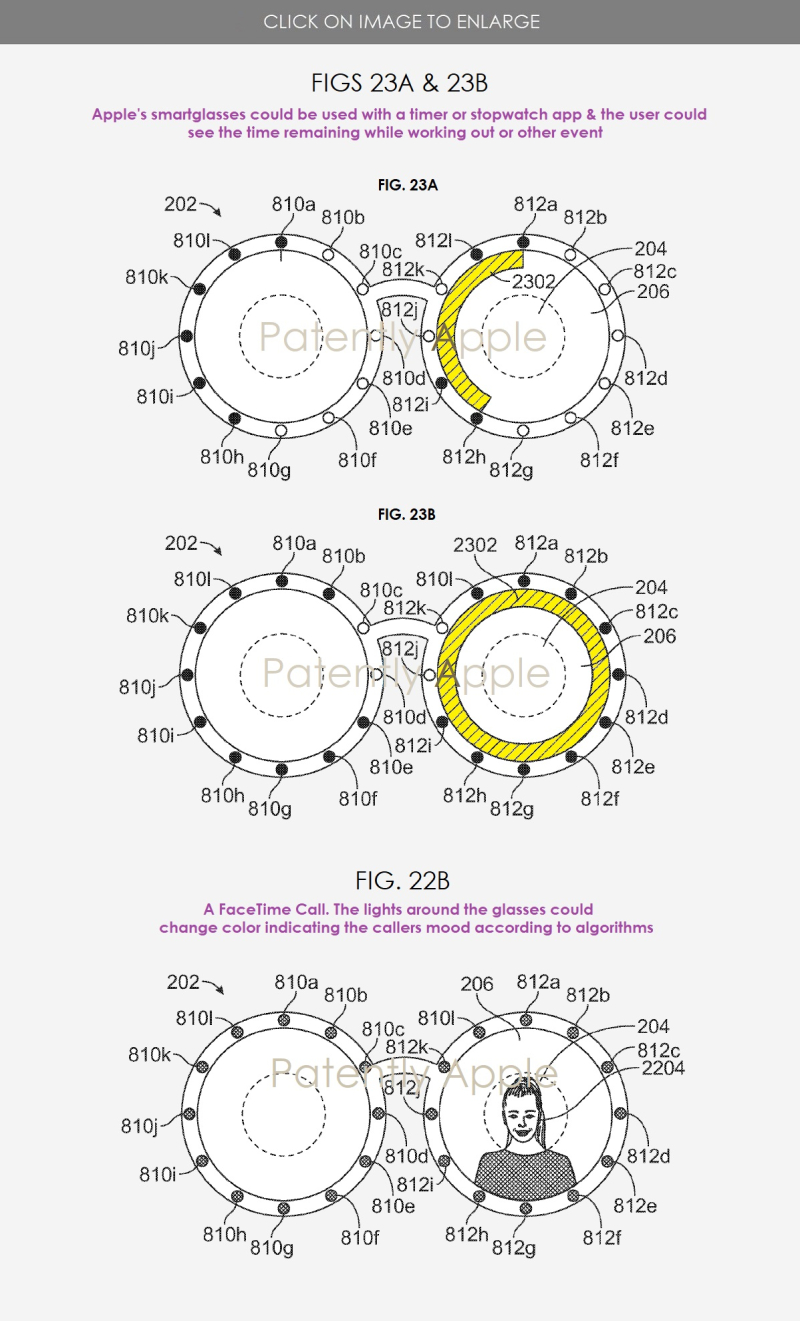 There's a tremendous amount of detail related to this invention and we'll reveal the European patent number sometime later today or tomorrow.  One of  the inventors listed on Apple's patent application is Apple's Interaction Design Manager Mr. Lindmeier.