Home Archives Contact Us Subscribe Twitter MeWe Facebook Patently Mobile
Ming-Chi Kuo reveals that Apple's next iPhone Cameras will include a 7P Lens from Sunny Optical
Apple Chips will be advancing to the Armv9 Architecture, the first major update in a decade that will advance AI, AR/VR, 5G and Security 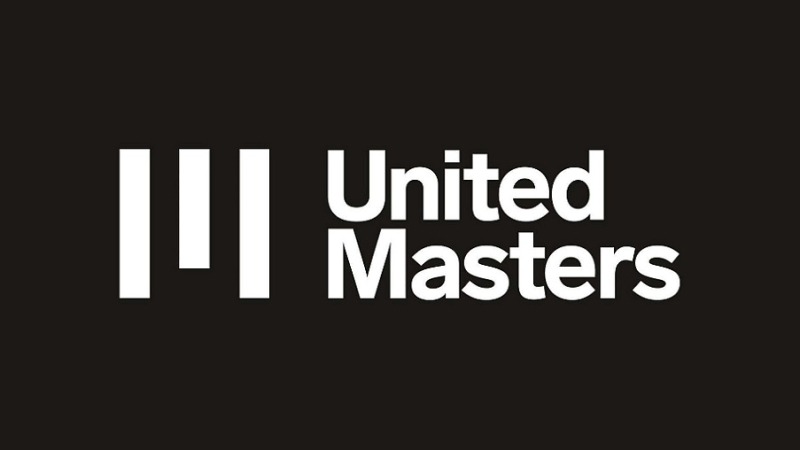 Independent artist distribution platform UnitedMasters has secured a $50 million Series B investment. The round is led by Apple with additional funding from two existing backers: Google parent Alphabet and Andreessen Horowitz.

UnitedMasters says that the investment will fuel its "mission to enable artists to maintain full ownership over their work while expanding their economic opportunity and introducing them to millions of new fans."

The move also marks another step from Apple into the independent artist space, following its acquisition of prominent artist services, A&R and distribution company Platoon in 2018.

According to UnitedMasters, Apple’s investment kicks off a strategic partnership with the tech giant that will "create dramatic new opportunities for UnitedMasters artists."

Cue added: "The contributions of independent artists play a significant role in driving the continued growth and success of the music industry, and UnitedMasters, like Apple, is committed to empowering creators."