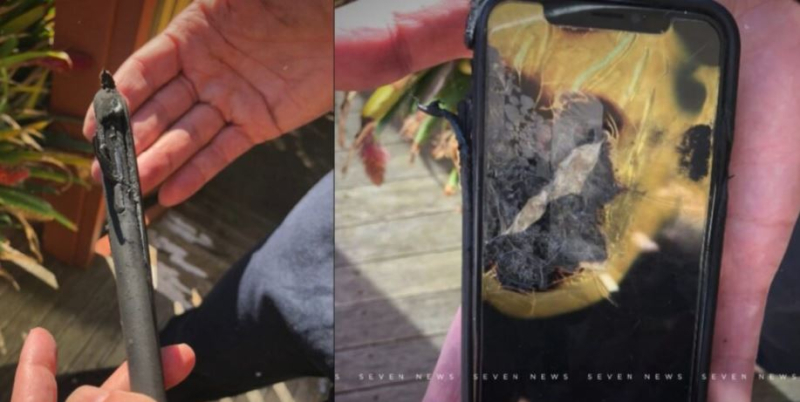 A Melbourne father-of-two is taking on tech giant Apple after suffering second-degree burns when his iPhone exploded in his pocket. Carbone Lawyers’ Tony Carbone, told 7NEWS Australia that they're representing a second Melbourne man who claims he was left with a burnt wrist after his Apple Watch overheated.

Two lawsuits have been filed with the County Court and Apple will now start preparing a defense.

To recap the incident, the report stated that "Scientist Robert De Rose was sitting in his office when he felt pain in his leg and heard a fizzing sound coming from his pocket.' I heard a faint pop sound, followed by a fizz and then I felt intense pain on my right leg, so I immediately jumped up and realized it was my iPhone."  His iPhone at the time was just over a year old. De Rose suffered second-degree burns to his thigh during the 2019 incident. 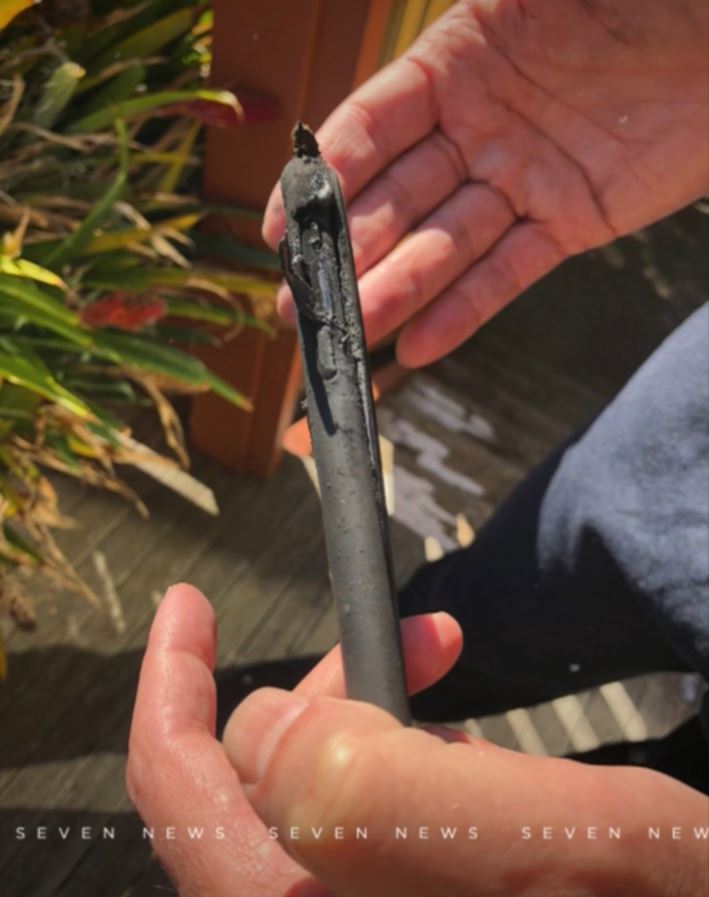