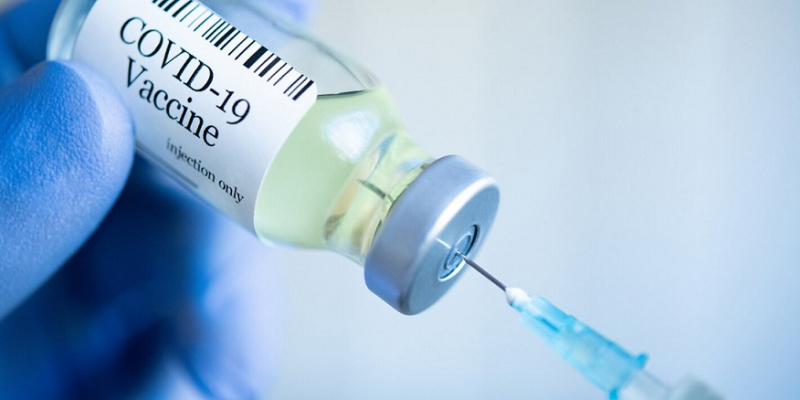 It's being reported this afternoon that in California, where Apple has its main offices and more than 50 stores, people over the age of 16 will be eligible for vaccination on April 15, the state said last week. Many other states are also expanding vaccine eligibility.

Apple is encouraging employees to get Covid-19 vaccines by offering paid time off for appointments and paid sick leave for those experiencing side effects, according to people with knowledge of the matter.

The Cupertino, California-based technology giant also told staff in recent weeks that it does not have access to vaccines and is not providing shots itself to workers.

Since the pandemic began to spread last year, Apple has offered paid time off to those with Covid-19 symptoms. Many corporate employees are still working from home, but the company has gradually brought back retail staff as Apple stores across the U.S. have reopened. 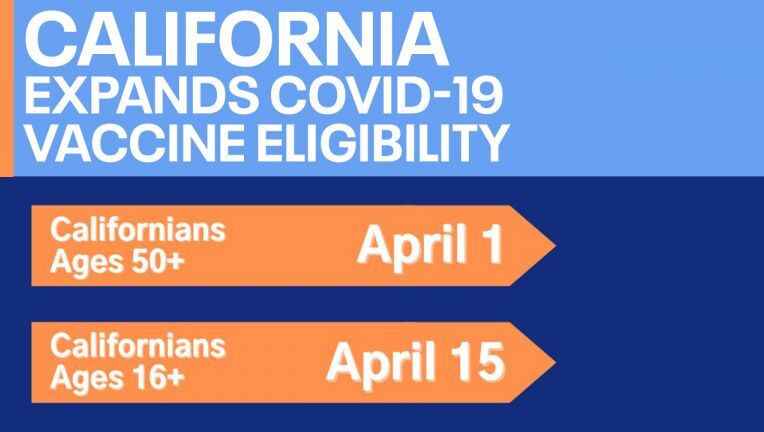 For its corporate offices, Apple is planning to have more staff return as early as June, Chief Executive Officer Tim Cook told employees in a town hall meeting at the end of 2020. He has been steadfast about staff eventually returning to the office, but did hint at more flexibility. For more read the full BNN Bloomberg report.