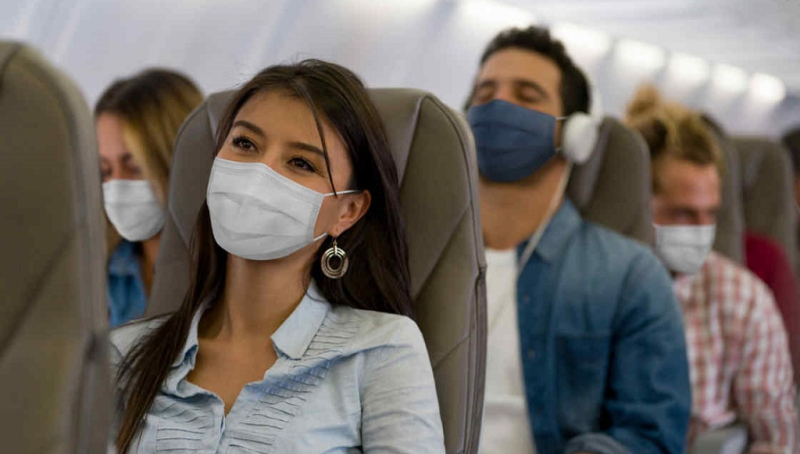 The International Air Transport Association (IATA) said on Wednesday that a digital travel pass App for COVID-19 test results and vaccine certificates would be launched on the Apple platform in mid-April.

The Reuters report further stated that IATA Regional Vice President for Africa and the Middle East Kamil Alawadhi said it was expected to launch on the Apple platform around April 15, and later for the Android platform.

Alawdhi added that "the application will only achieve its success once airlines, different countries, airports adopt it." To get the ball rolling, UK-based carrier Virgin Atlantic said last Friday that it would trial the IATA app on its London to Barbados route from April 16.

Barbados has said it will accept the pass at its border, one of the first countries to accept a digital pass instead of paper documentation.