Home Archives Contact Us Subscribe Twitter MeWe Facebook Patently Mobile
Samsung, who is key partner in the Wintel foldable tablet project, has won a design patent for a double foldable tablet with slide-out keyboard
Microsoft invents a Tablet, Notebook Accessory in the form of a 'Smart Backpack' for Students and Sports Enthusiasts 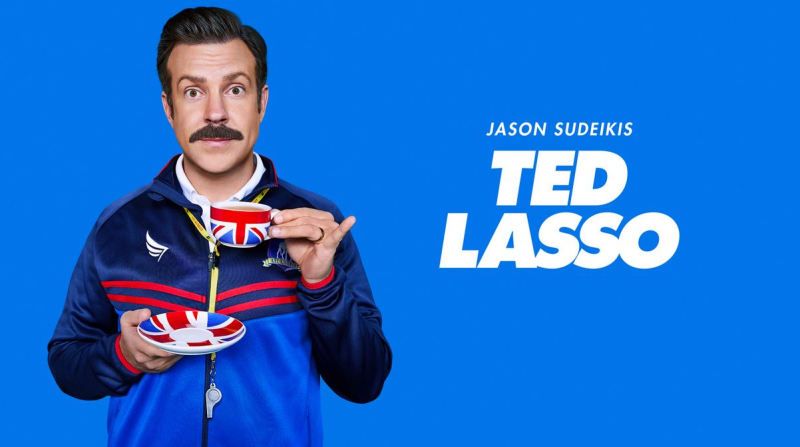