Home Archives Contact Us Subscribe Twitter Facebook Patently Mobile
On April 16, Apple TV+ will debut 'The Year Earth Changed' Documentary along with Season 2 of both 'Tiny World' & 'Earth at Night in Color'
Those over the age of 16 in California will be eligible for COVID-19 vaccinations on April 15 & Apple is providing employees paid time off + On Thursday March 25, the U.S. Patent Office published a Samsung patent application worth noting. While Samsung had been in the health industry for years supplying hospitals with diagnostic scanners and more, they only recently entered the consumer market after the Apple Watch had gained success by offering health features. Last week a Samsung patent application covered the addition of advanced biometric sensors to a future Galaxy Fold device for measuring blood pressure and more. 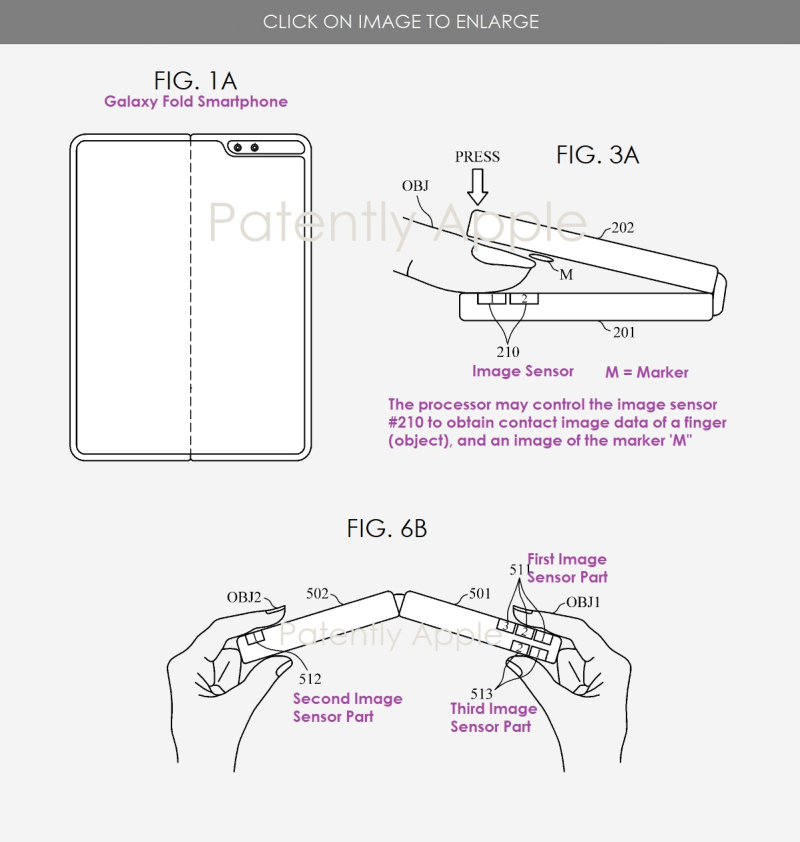 Samsung's patent FIG. 10 below  is a flowchart illustrating a method of estimating bio-information. 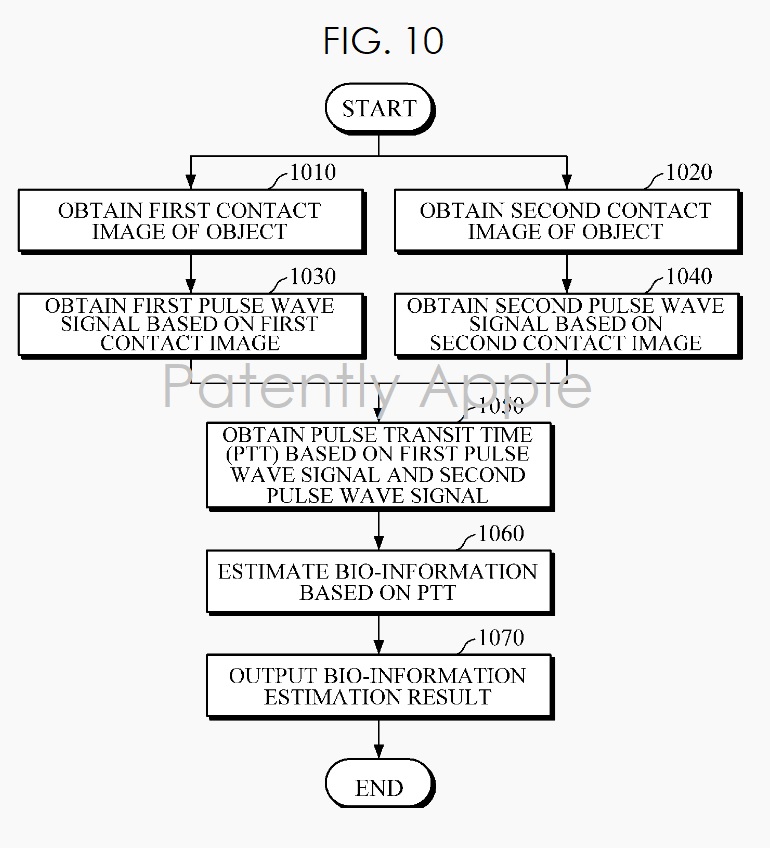