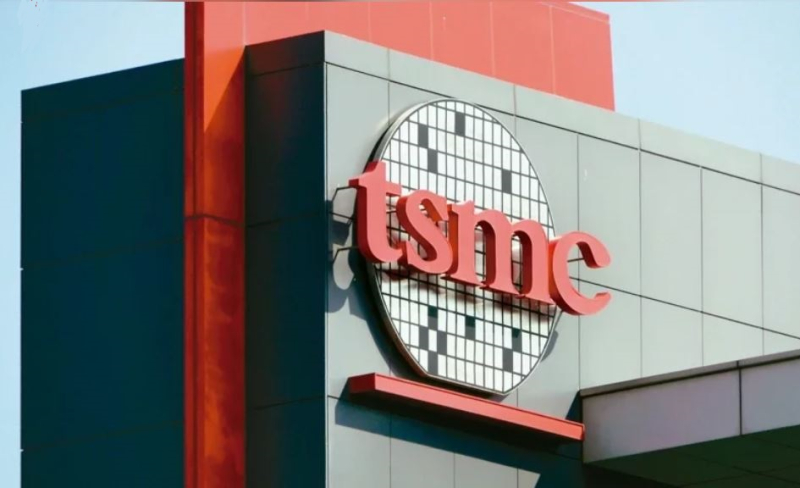 TSMC’s 3nm orders are too strong. While the attention has been on TSMC’s Nanke-18 plant for a 3nm trial production, TSMC has quietly moved the focus of advanced process deployment to Hsinchu, and plans to take the lead in deploying 3nm in Baoshan, Hsinchu.

The report's headline noted that the switch was made to accommodate a huge order for 3nm processors for Intel. Whether the processors are for servers or to secure processors for notebooks and/or desktops for HP, Dell, Microsoft and others is not known at this time. The details of the report are behind a pay wall here.

(Click on the image to enlarge enough to read) 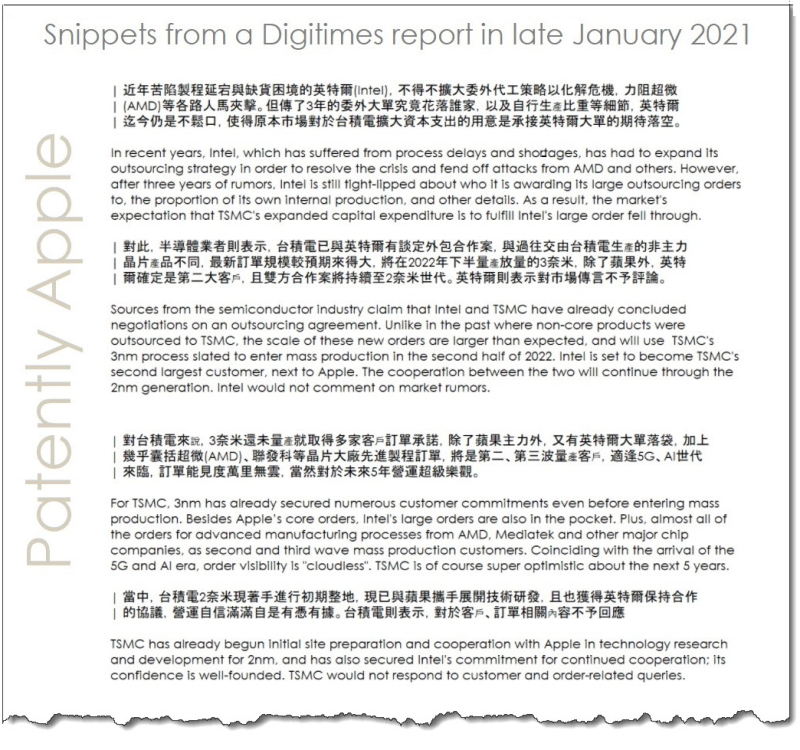 Interestingly one tiny segment of the Digitimes report that is presented in the last paragraph, states that "TSMC has already begun initial site preparation and cooperation with Apple in technology research and development for 2nm." That was the first time that this news was made public. Patently Apple has  posted three reports on TSMC's future 2nm breakthrough processors here: 01, 02 & 03.

The full tweet from the "RetiredEngineer" with the full translated Digitimes article could be found here.