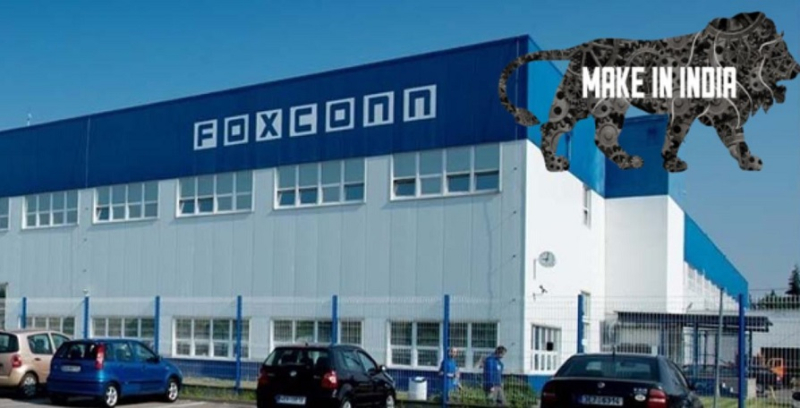 A pair of reports published today are claiming that Apple is to shift 7 to 10 % of iPhone production to India. Hon Hai Precision Industry (Foxconn) facility in Tamil Nadu – will produce iPhone 12's both for the domestic as well as well as the export market. The Foxconn plant already manufactures the iPhone 11 and iPhone XR.

The second report added that "Under the Indian government's production-linked incentive (PLI) scheme, Apple has partnered with Foxconn, Wistron and Pegatron.

Production at Wistron's facility near Bengaluru, which manufactures the iPhone SE, was disrupted after violence by staff due to a dispute over payments.

Analysts told Business Standard that the facility was also supposed to manufacture the iPhone 12 mini, but a final decision is yet to be made.

Pegatron's manufacturing unit is likely to be set up sometime in the middle of 2021, the report added.